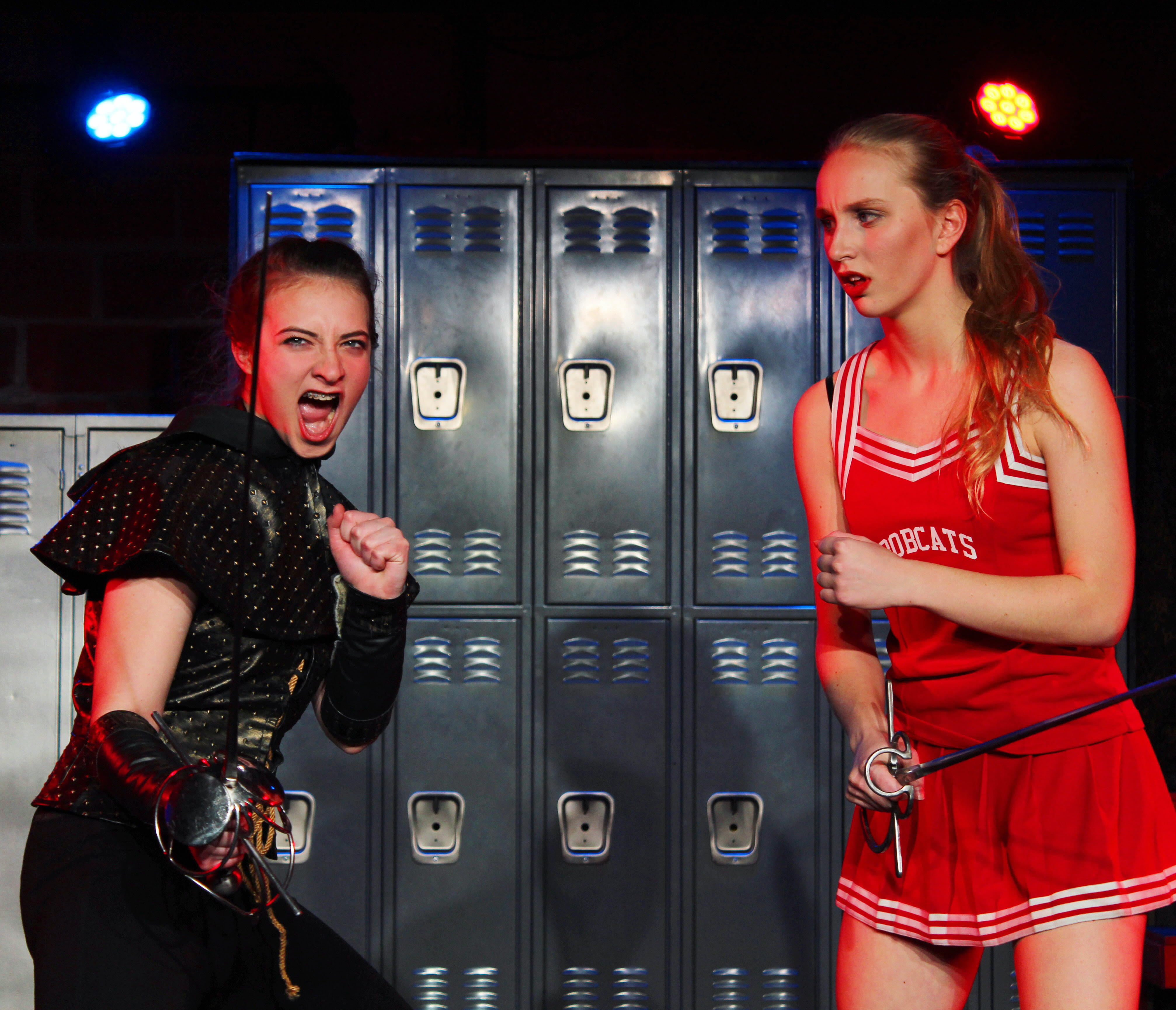 Senior Izzy King plays the part of Agnes, a cheerleader who suddenly finds herself sword fighting for survival in a realm of dragons and ogres.

The play is set in the mid-90s and contains plenty of funny pop culture references from that era, but also deals with serious subject matters like bullying, popularity and sexual identity. 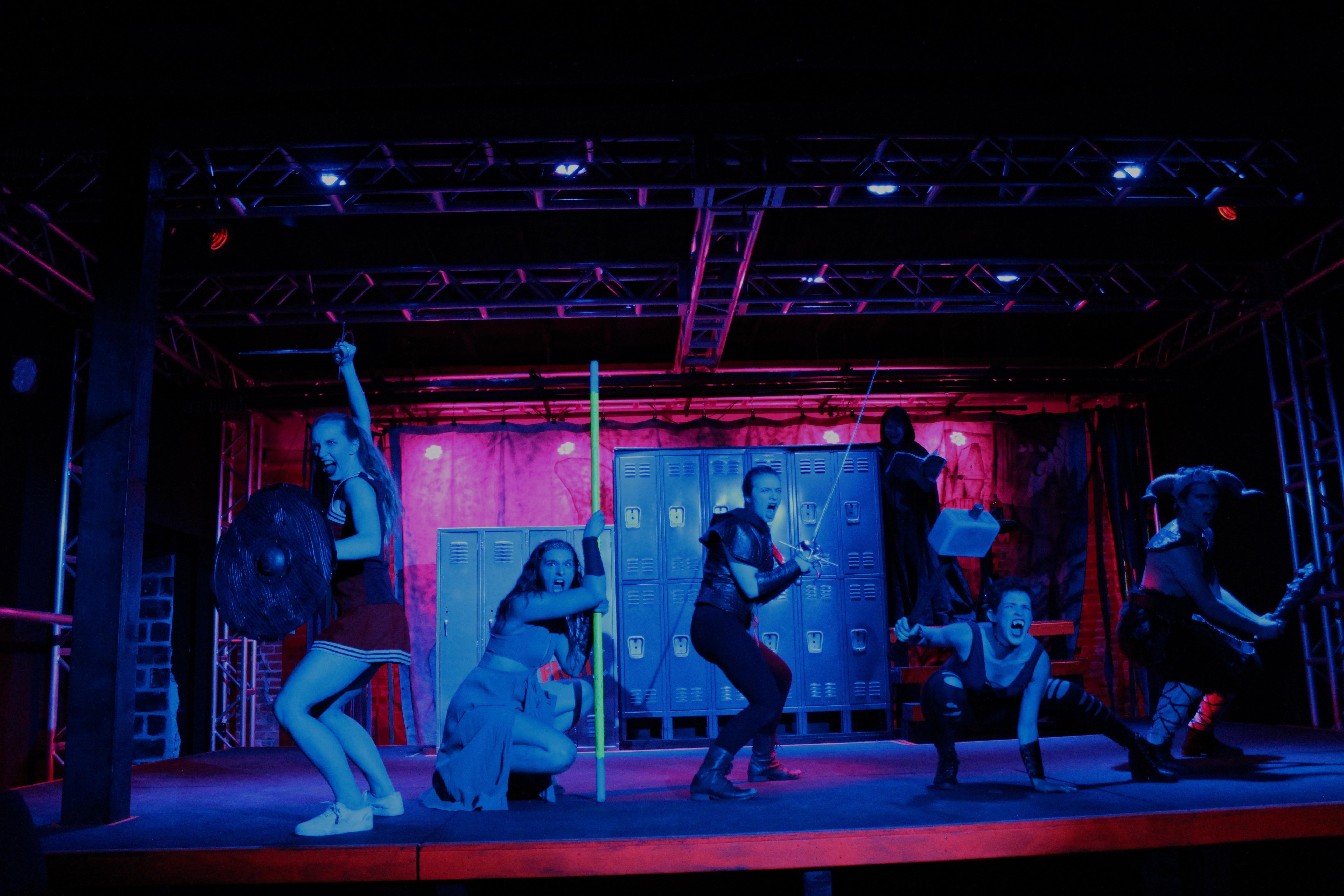