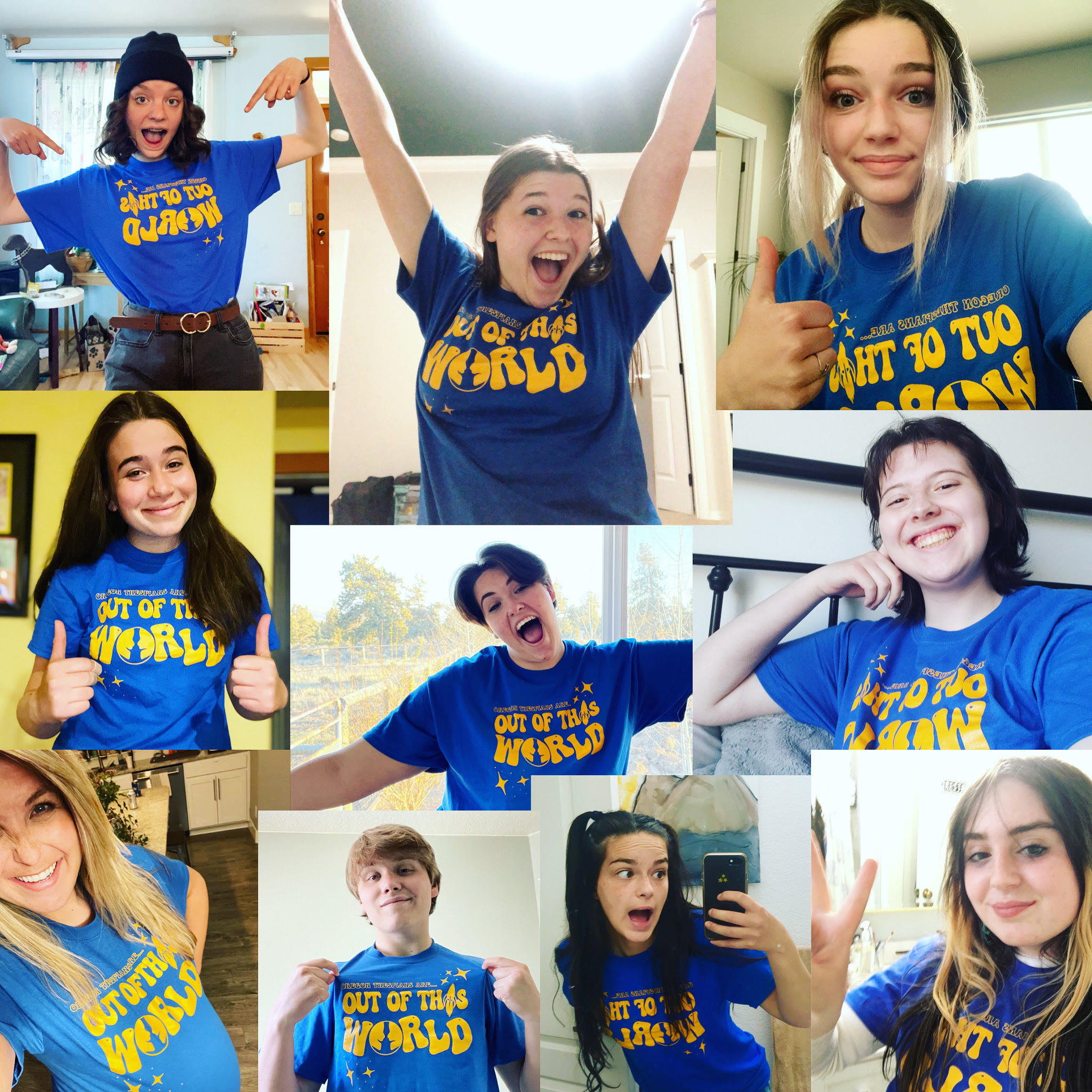 Redmond Proficiency Academy’s (RPA) thespian troupe recently competed in the annual Oregon Thespians Thespy Competition – where the troupe won two Oregon Thespys – the competition’s highest honor. A virtual event this year, the competition was conducted over video teleconferencing technology with student thespians from around the state. Thespys are considered the most prestigious acting award for high school actors in Oregon.

“There has been a lot to overcome this year and these students consistently do so and then some,” said Kate Torcom, RPA’s theatre director. “I am so impressed by their dedication and passion towards theatre even when it is reformatted for a digital platform, but most importantly the way they fiercely support one another.”

“While state was virtual this year, I don’t think that took away from the community that is always brought together by Oregon Thespians,” said Lawton. “I had a blast talking to a Broadway Stage Manager and watching shows. Plus, winning a state showcase for my binder was a great way to wrap up my last state competition!” 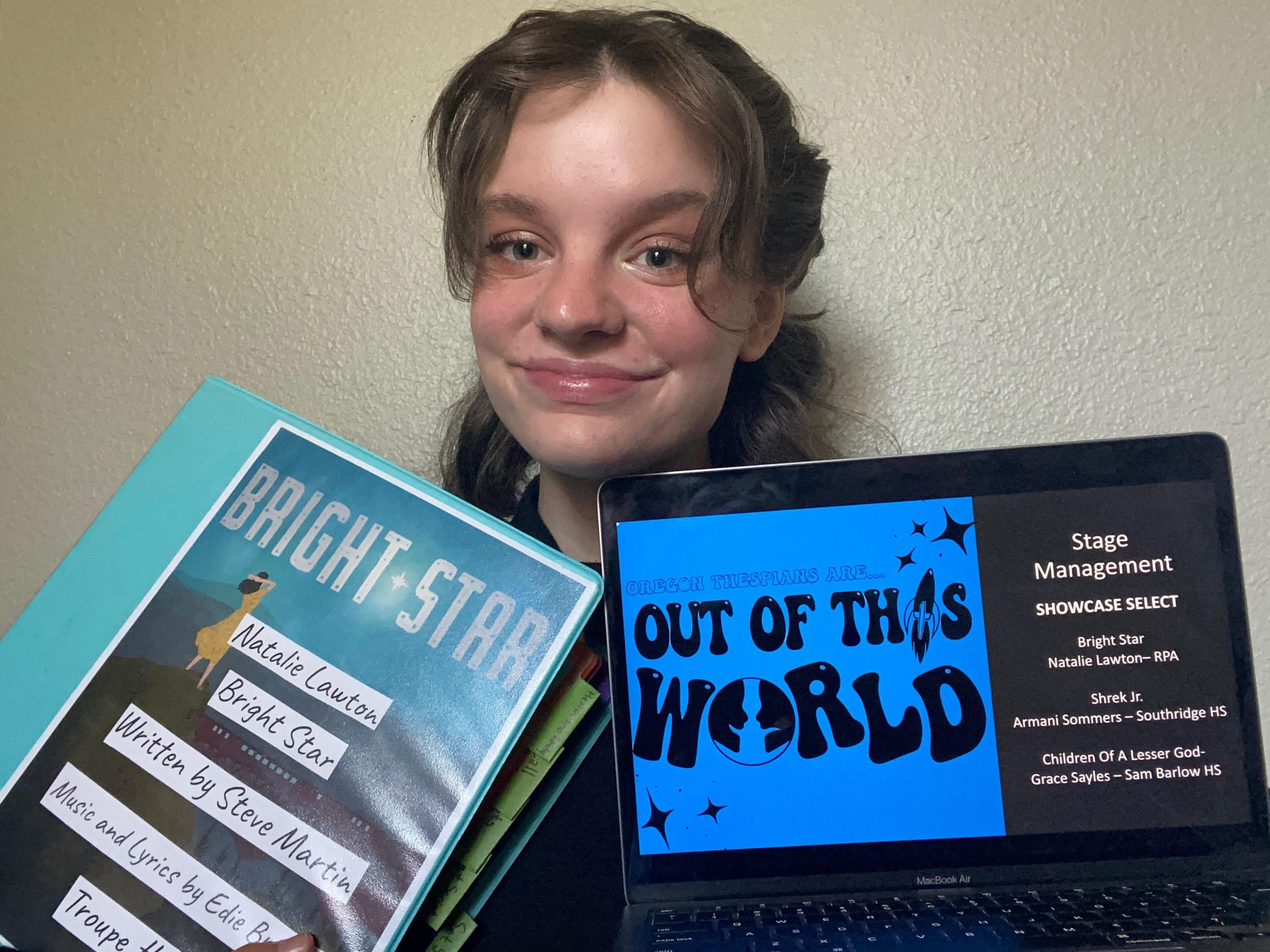 “This year’s virtual state felt like the magic from in-person state was there,” said Sorensen. “The adult board and State Thespian Officers made it so interactive and fun. I’m also honored to have showcased with my incredibly talented scene partner and friend, to have been a finalist, and to have won the Oregon Thespians scholarship. My last state was an absolute treat and I could not be more grateful.”

“As a freshman, being able to win and be a part of something so positive even during a global pandemic is seriously so awesome!,” said Smith. 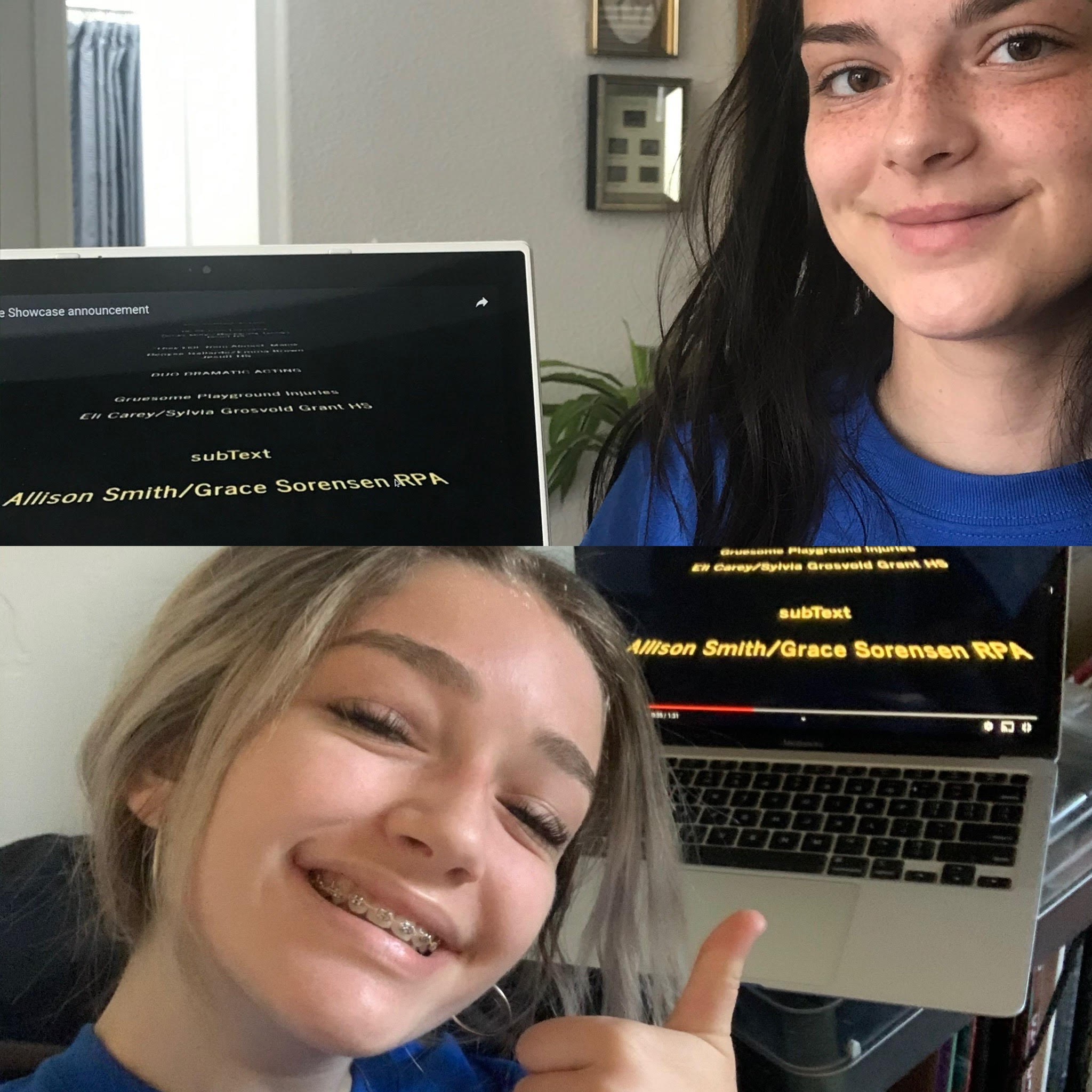 RPA was the only troupe from Central Oregon to showcase at the state level for the third year running and has established a reputation as a well-respected theatre school among Oregon Thespians, Torcom said.