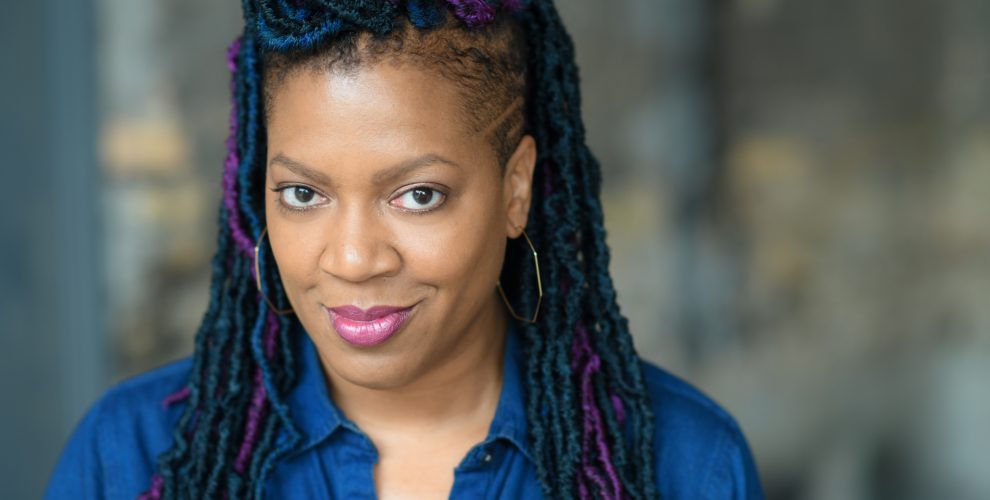 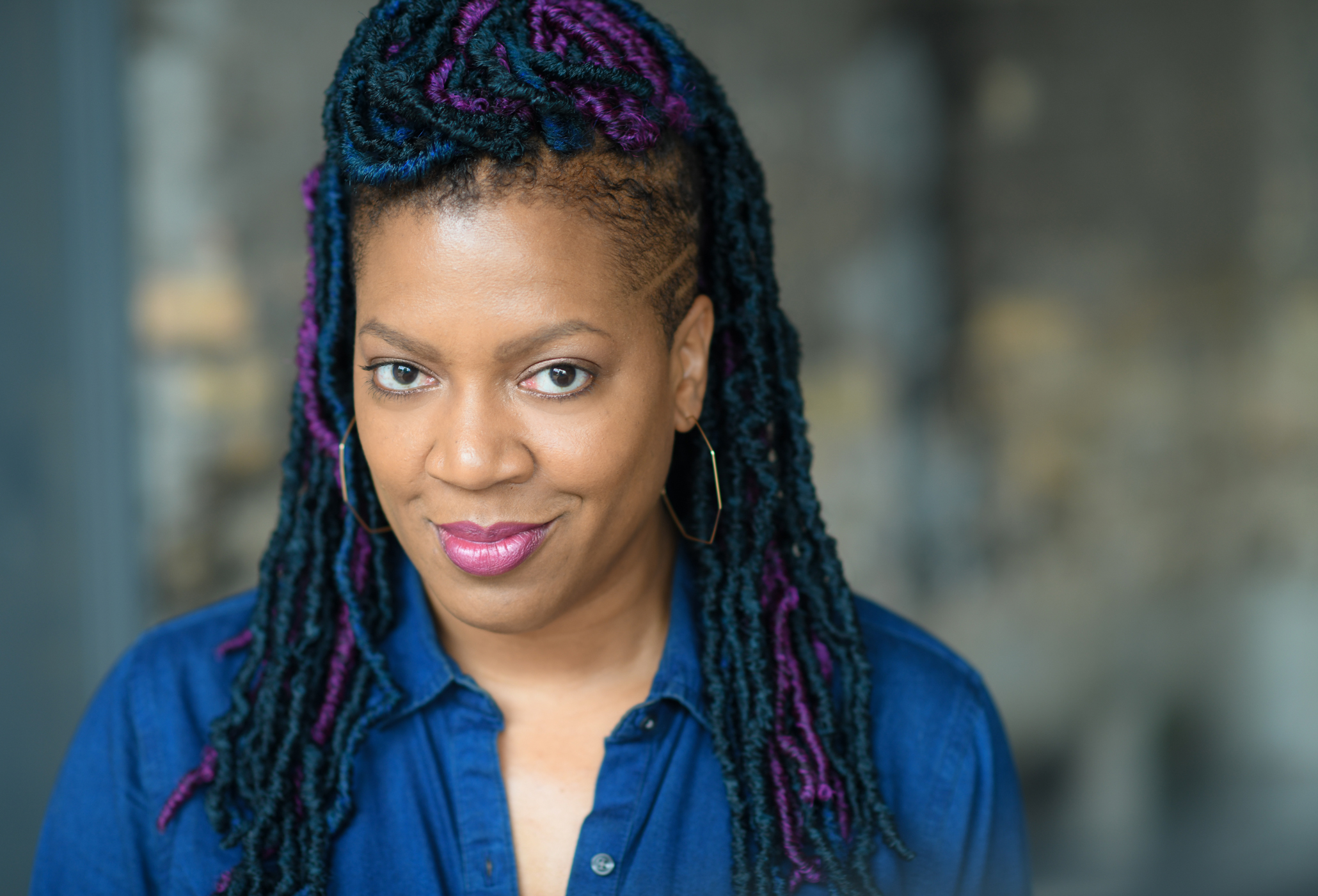 Brown joined the class over Zoom to discuss the play School Girls, which students had just finished reading, and her experiences as a stage and film actor and director.

“As this class focuses on the importance of theatrical representation, Brown’s sharing of personal and professional stories as a Black female director and actor was invaluable, illuminating many issues for our students,” said Theatre Director Kate Torcom.

“Lili-Anne Brown was such a joy to talk to,” senior Elena Hazzard said. “Her work ethic is inspirational, and hearing her story, her passion, and her drive made me feel motivated to work harder toward my own goals. I learned that as an artist, there will be struggles to make it in the world, but no two artists are alike, and that’s what makes theatre so diverse and beautiful.”

Ordering graduation items for Class of 2021