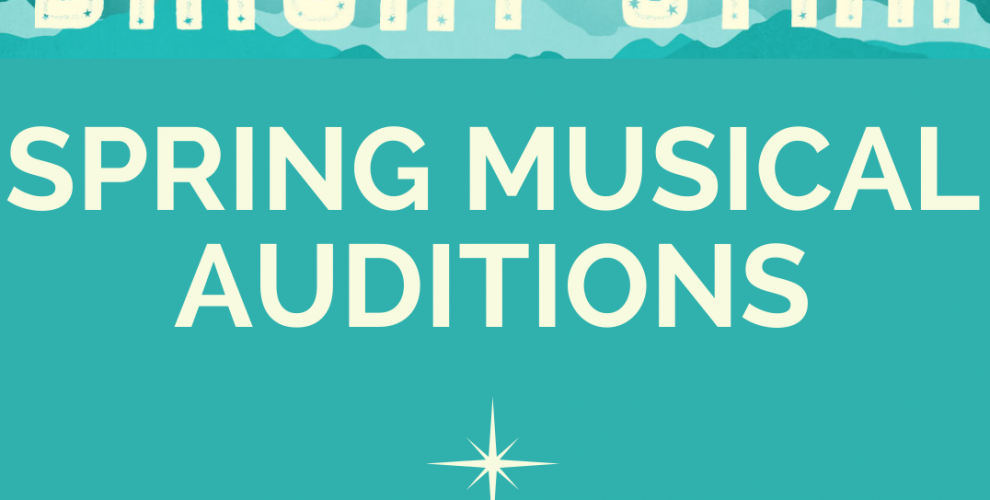 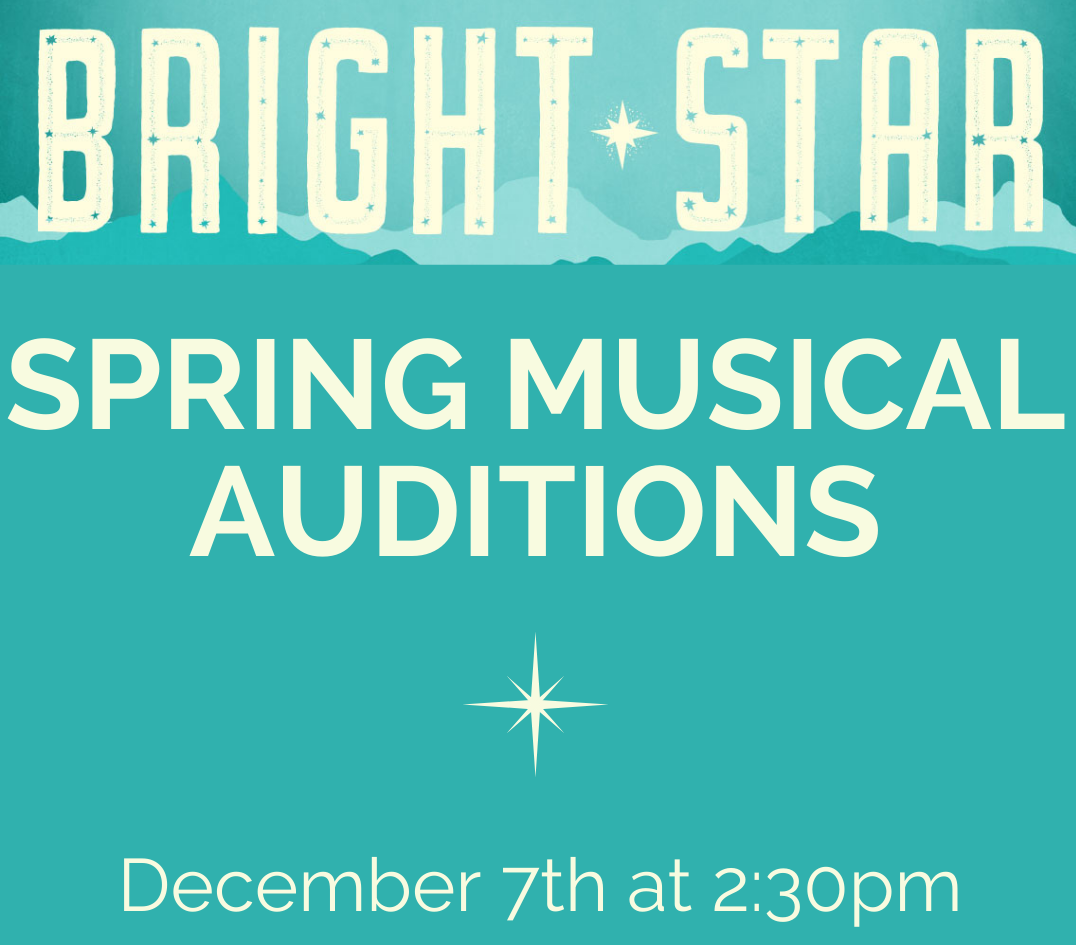 Auditions for RPA’s spring musical, Bright Star are scheduled for Monday, Dec. 7 at 2:30 p.m. All RPA High School students are invited and encouraged to audition. Auditions will be held over Zoom.

Inspired by a true story and featuring the Tony®-nominated score by Steve Martin and Edie Brickell, Broadway’s Bright Star tells a sweeping tale of love and redemption set against the rich backdrop of the American South in the 1920s and ’40s. (Blurb from Theatrical Rights Worldwide).

“Bright Star is about having hope in the face of adversity and trusting love to lift the darkness in your life” said Theatre Director Kate Torcom. “It’s a message we all could truly use during these unprecedented times. It’s an uplifting musical of optimism.“

Full audition information can be found on the RPA Theatre Google Classroom or by contacting kate_torcom@rpacademy.org.

Students who work on the show will have the opportunity to work with Max Chernin – a member of the original broadway cast of Bright Star. Chernin will do some dramaturgical work and coaching with cast members.

Torcom noted that rehearsal timing is subject to change due to COVID-19 metrics, but that they are planning on rehearsals from February through April 2021, with a late April recorded live stream performance of some kind.