Robotics Team competes for a chance to qualify for State 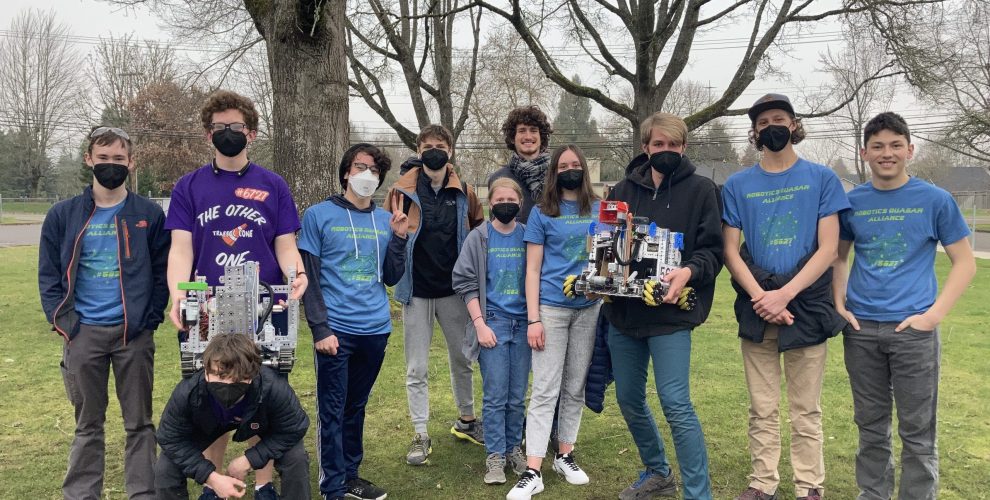 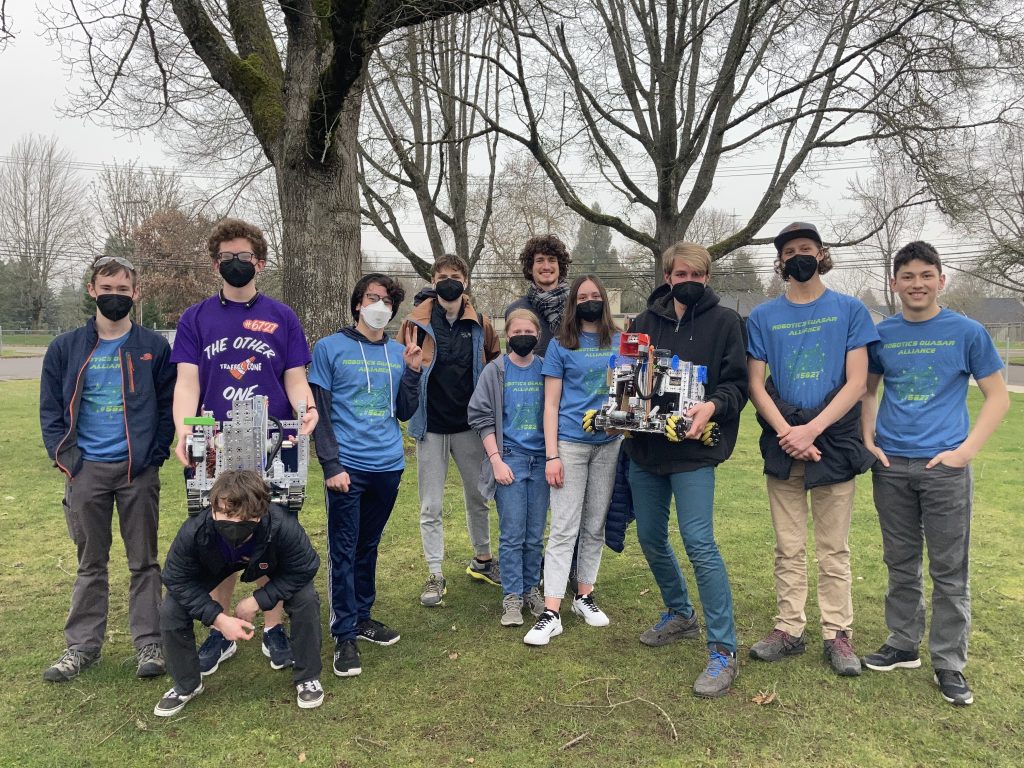 RPA Robotics has been busy lately, recently competing in the league championship with over 20 teams from around the state. Results from the league competition determines who goes to the State Tournament in March.

The league championship started out with five rounds to determine team rank within participating teams in the tournament. Once ranks were determined, there was an alliance draft in which the top four teams picked two teams to join them in the single-elimination bracket. One of the RPA teams ended up being the fourth captain to lead their alliance into the semifinals. 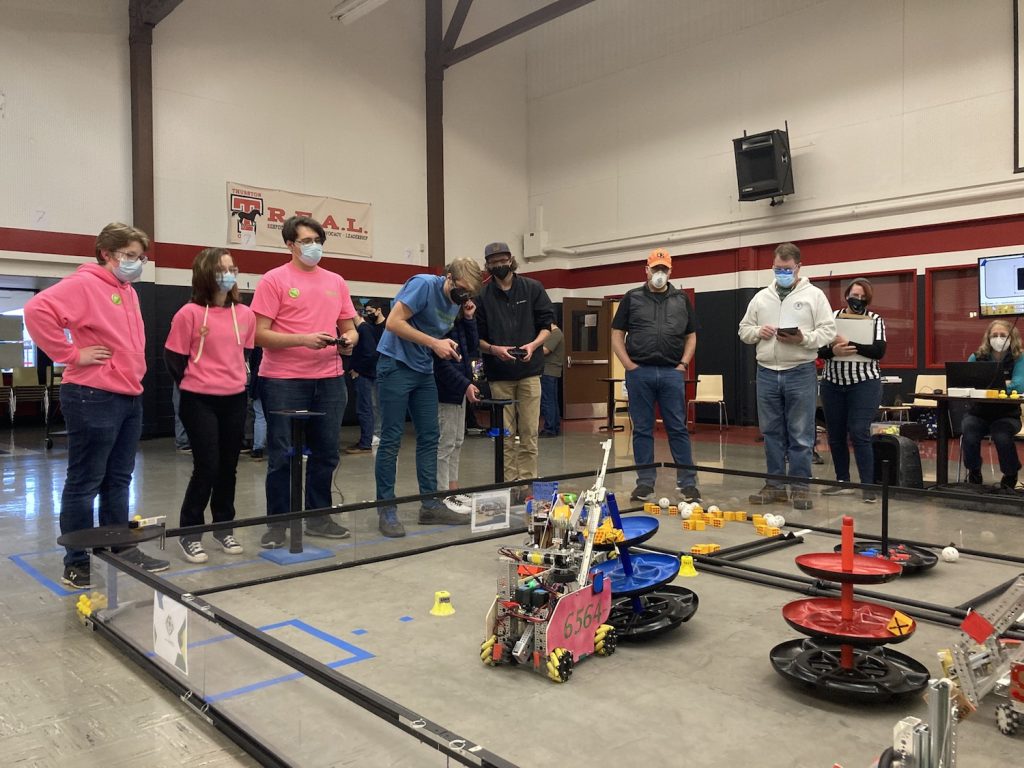 “It was brutal competition, with many very creative and well designed robots making it to the top of the rankings,” said John Hughes, Robotics instructor.

Hughes said that RPA teams are unlikely to qualify for State but they represented RPA exceptionally well. “Both teams demonstrated  gracious professionalism (one of the pillars of FIRST Robotics), grit, and compassion for their teammates and competitors. It was an incredible experience for all of us,” Hughes said.