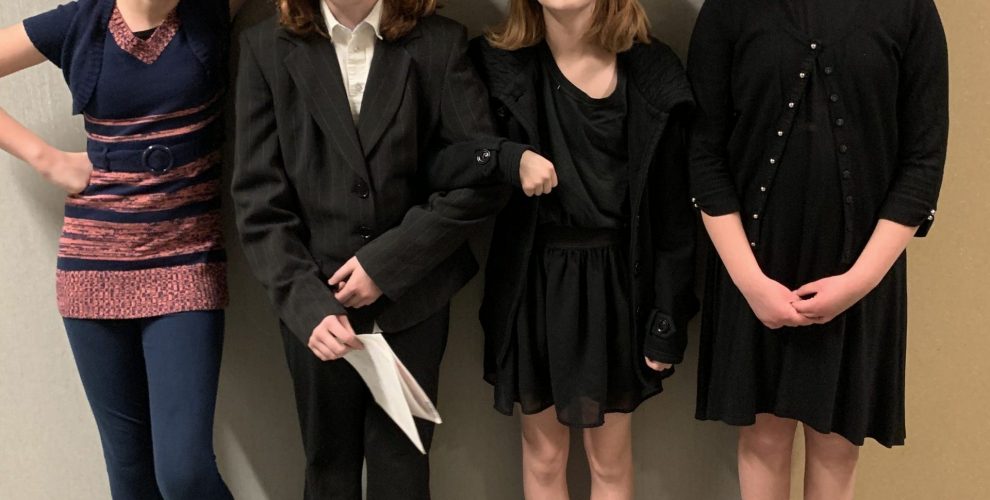 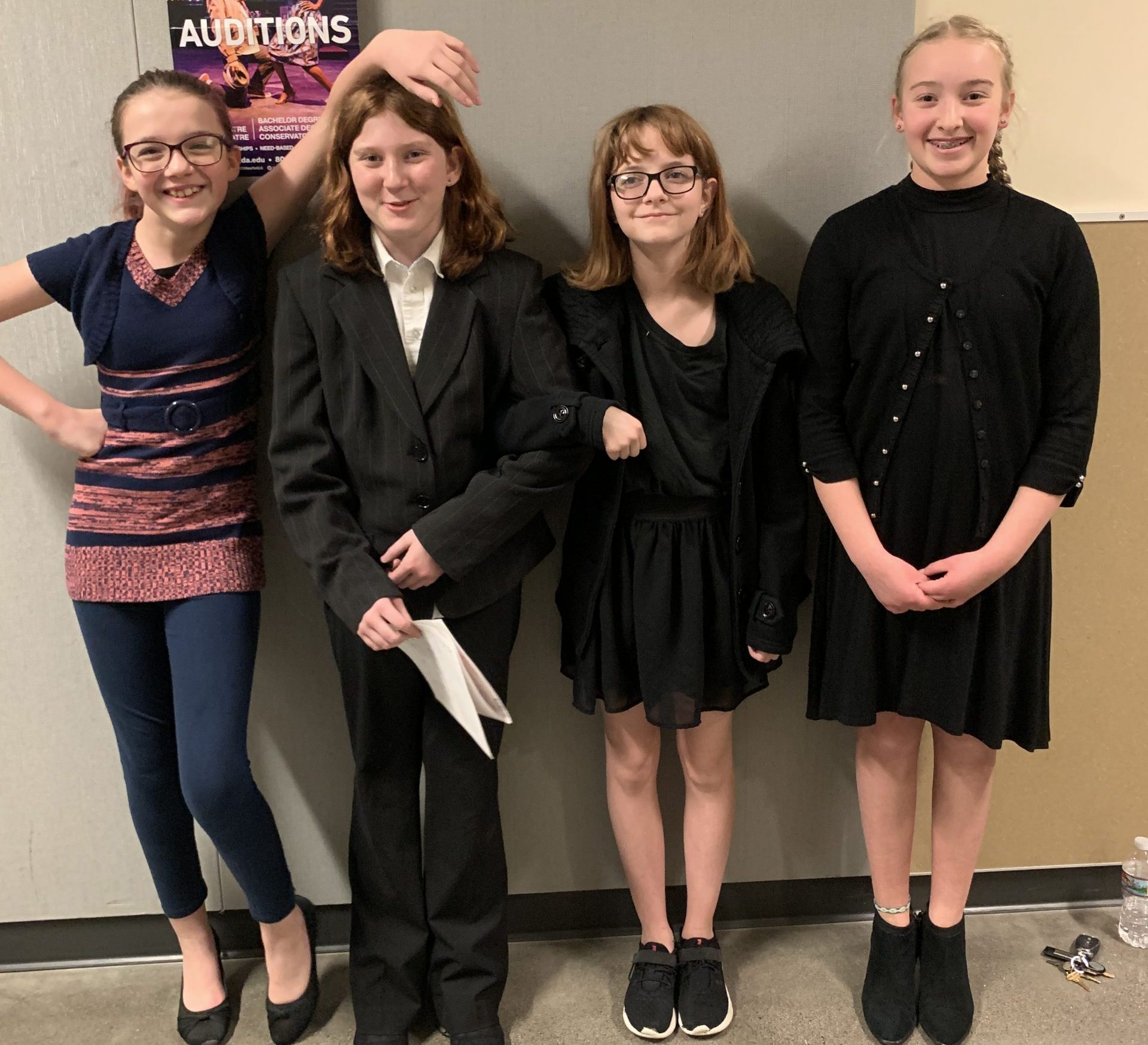 RPA middle-schoolers performed songs alongside over 100 middle and high school students from throughout Central Oregon on Saturday, Feb. 1 at Ridgeview High School in Redmond.

In 36 hours, they learned and sang five total songs, including one in French and one in one of 13 South African languages. The middle school group was conducted by Dr. Sandra Babb from Oregon State University and they sang with eight section leaders for Oregon State during their concert.