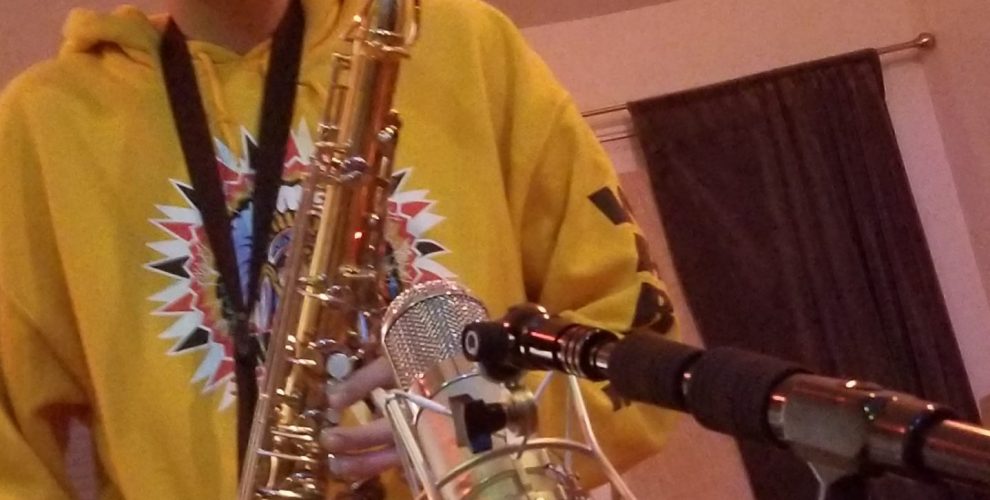 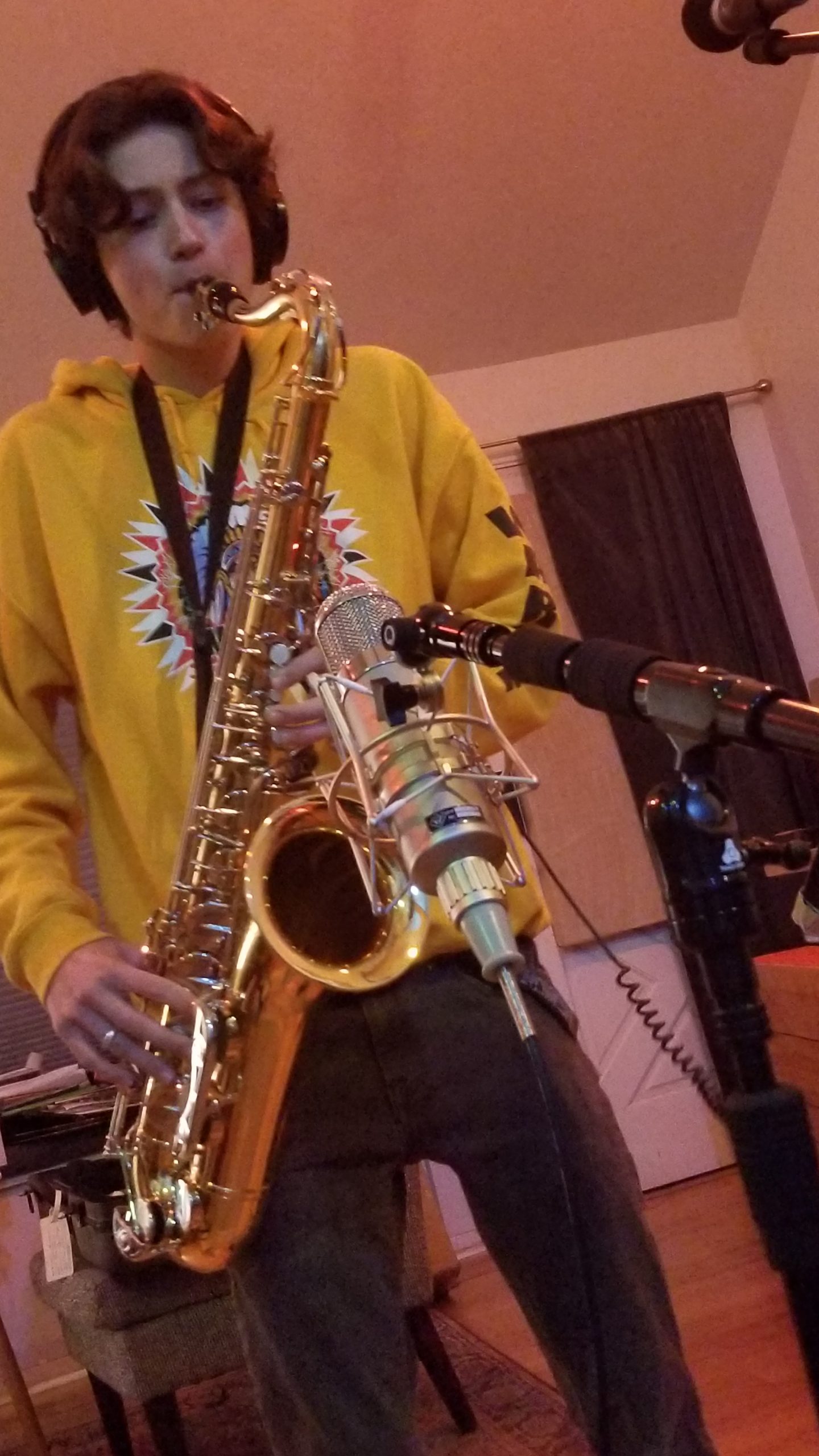 RPA junior and multi-talented musician, Liam Windhamsmith recently had the opportunity to lend his saxophone talents on a single with Bend musician, Joel Chadd and the drummer from the band Cake.

The recording sessions took place at Parkway Sounds recording studio in Bend, where Windhamsmith said working in a professional studio was an incredible experience.

“Seeing the high quality equipment work flawlessly made the whole thing super chill, although it was all executed smoothly and efficiently,” Windhamsmith explained.

Windhamsmith was able to work with a variety of highly talented and experienced musicians which he said was “eye-opening and motivating.”

“Joel Chadd is an amazing local singer-songwriter as well as guitar player, and it was great to get to work with him in the studio,” Windhamsmith said “This opportunity has definitely motivated me in music to get to a level where I can spend plenty of time in the future collaborating with other artists on albums and live performances.”

The track Windhamsmith collaborated on will be released first as a single and later included on a full album by Joel Chadd.

Windhamsmith is very involved in the music program at RPA and has participated in Advanced guitar, Rock Band, Herd of Funk and Songwriting Workshop. He was also a major contributor to the RPA album of original music last year entitled “Otherworld.” In addition to saxophone, Liam also plays guitar, bass, drums, and sings.

“One major goal of the music program at RPA is to help motivated students develop skills that prepare them to make music in the community after they graduate,” said Jonathan Moore, RPA’s High School Music Director. “It’s always a great learning experience when a student gets to connect with the local music community during their time at RPA.”