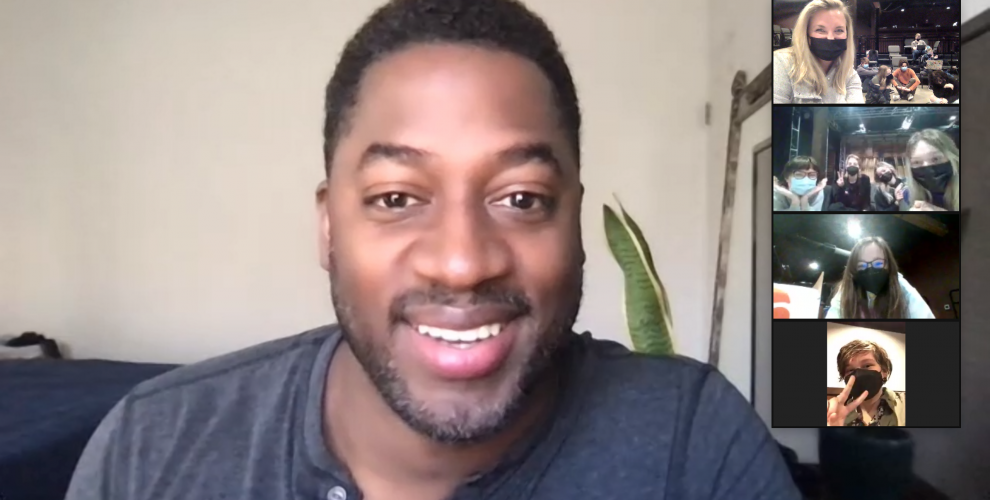 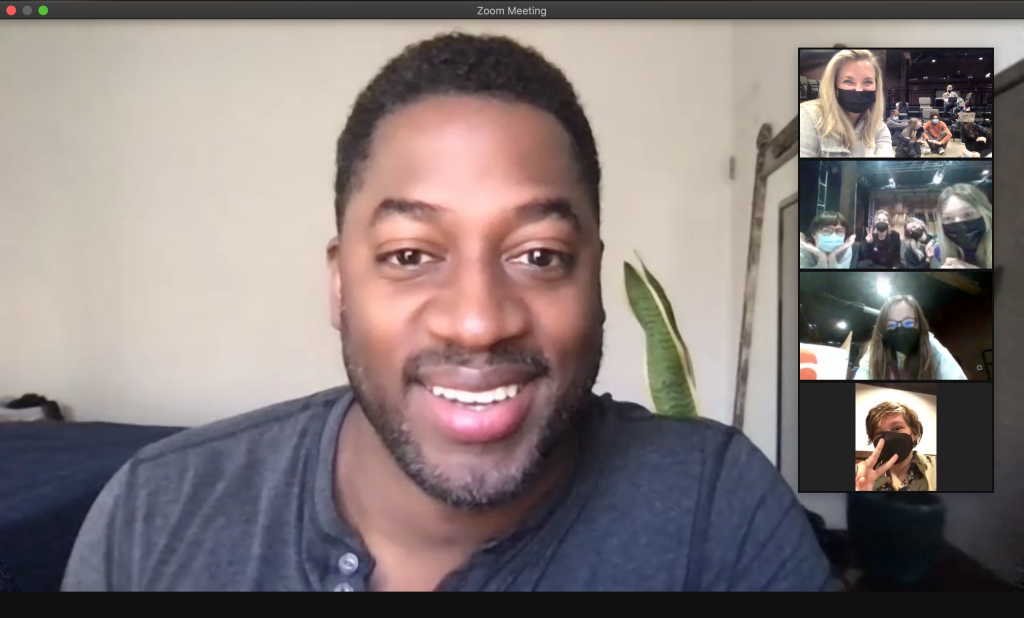 RPA’s Shakespeare Studies class recently had the opportunity to talk with stage and film actor Wayne T. Carr. Carr is best known for his extensive Shakespearean stage work and his role as the Green Lantern in director Zach Snyder’s cut of Justice League. 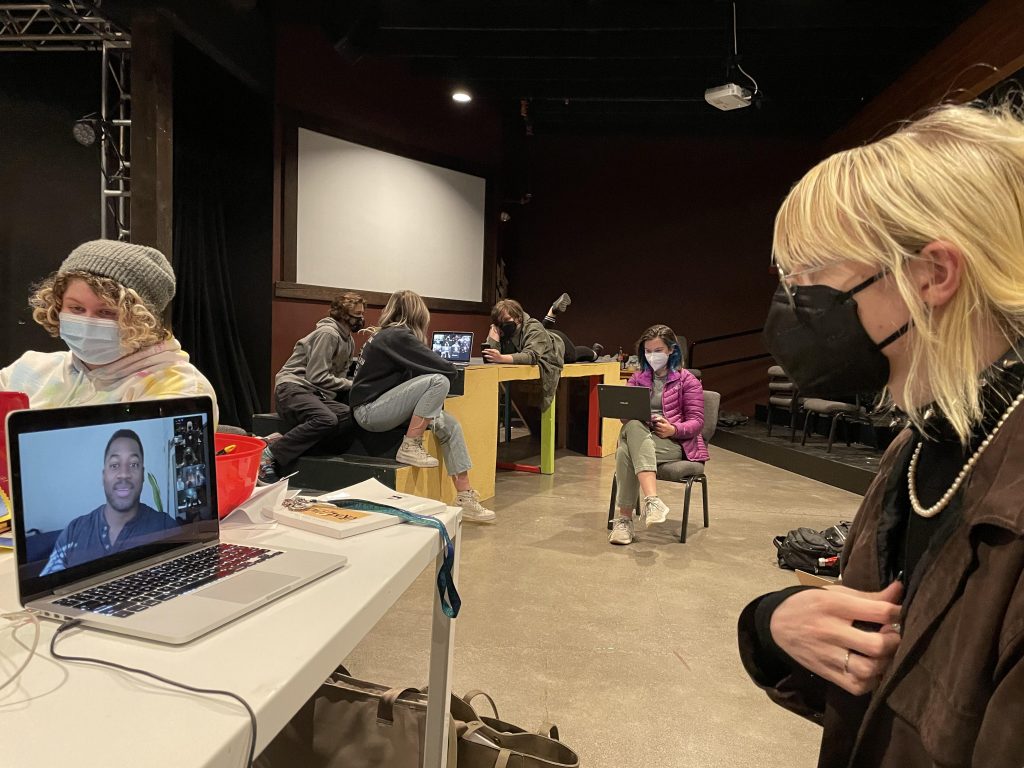 Carr spoke about his his involvement on screen and behind the scenes of the Apple TV movie, “The Tragedy of Macbeth”, where he served as a shakespeare consultant and had the opportunity to work with Denzel Washington, his career as a stage and film actor, his thoughts on Shakespeare, and of course – his role as the Green Lantern.