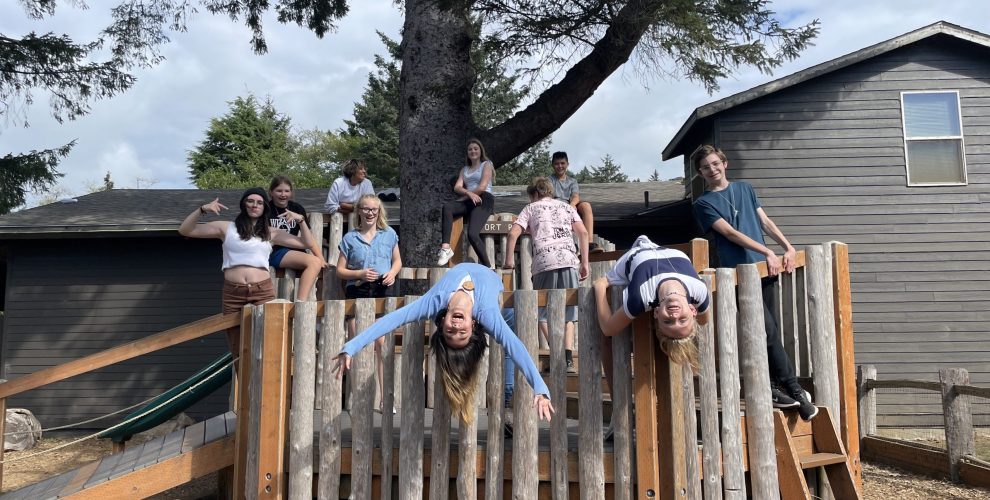 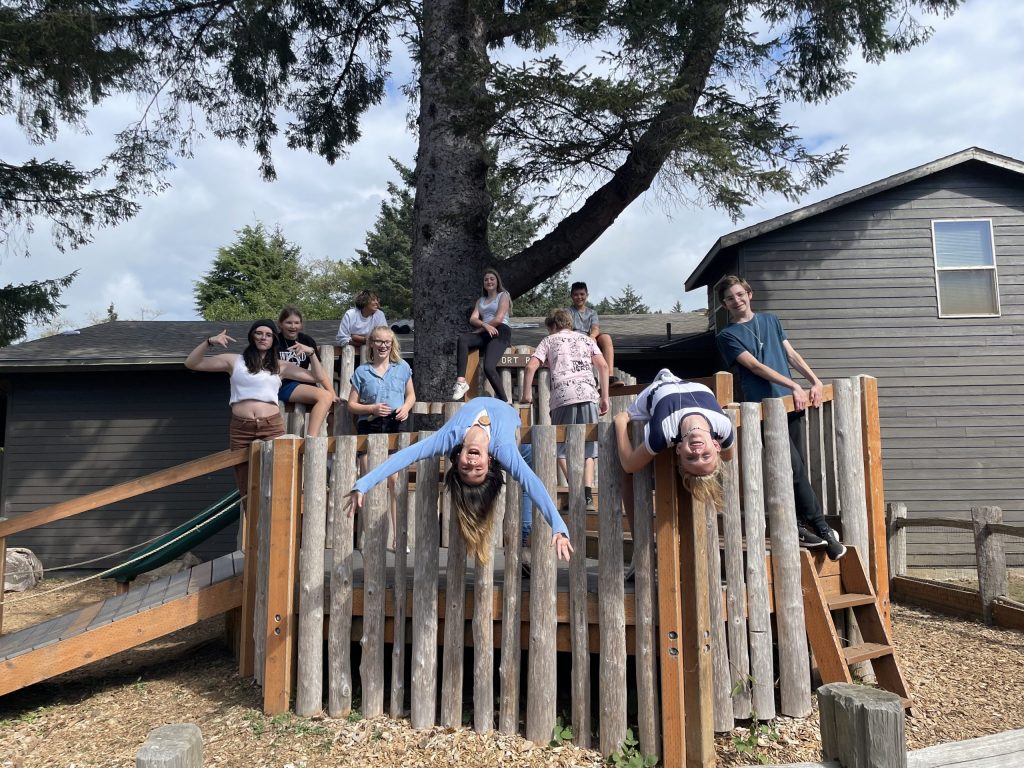 Earlier this month, RPA Middle eighth-graders went to outdoor school at Twin Rocks Friends camp near Rockaway Beach along the Oregon coast.
They attended in two groups from September 12-16, each group spending two nights and three days at camp. Students learned  about various sea creatures, were able to interact with crabs, octopus and starfish. They also dissected a shark and sand dollars and learned about tides and waves. Students also learned survival skills like rope tying and fire starting.
Each night they had s’mores by the fire, had a sand castle building competition and sang songs around the fire.  Students overcame fears by trying out the extreme swing, launching themselves off the cliff into the forest below. 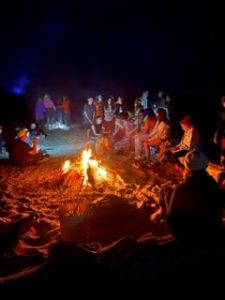 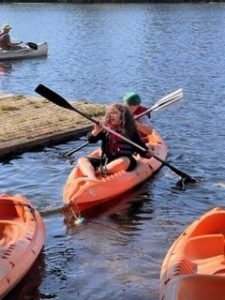 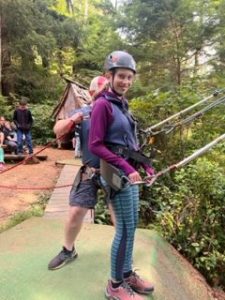 Curriculum Night at the Middle School
Comments are closed.
Ready to start your school tour?