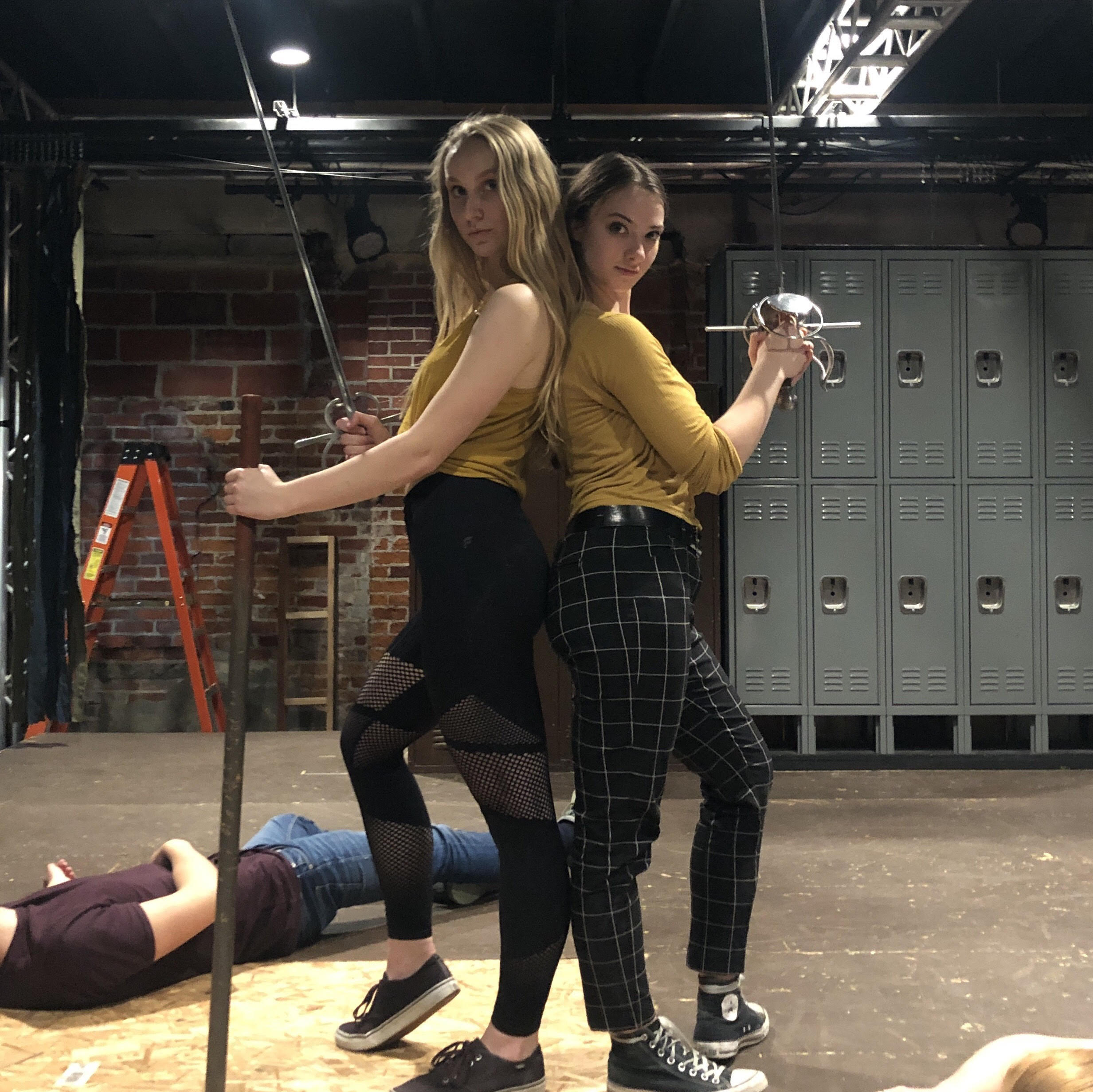 The Redmond Proficiency Academy (RPA) Theatre Department will present five performances of “She Kills Monsters” from Oct. 18-19 and Oct. 24-26, 2019.

Senior Izzy King will play the part of Agnes, a cheerleader who suddenly finds herself sword fighting for survival in a realm of dragons and ogres. 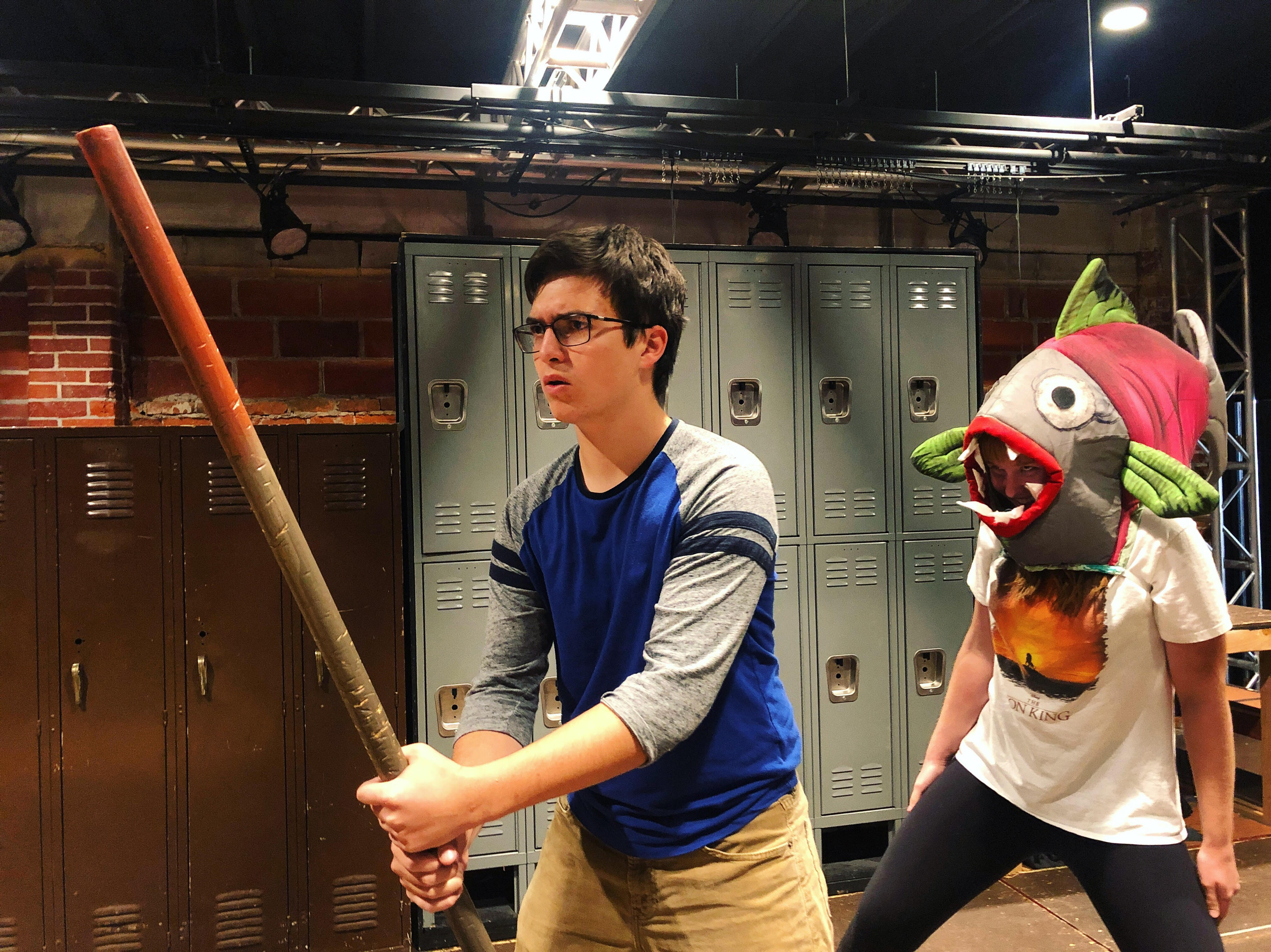 “There is an empowering element to stage combat and so it’s great to provide this opportunity to our students,” Torcom said. “Everything is safety first and so it also becomes an exercise of the mind as students learn each fight one step at a time.”

The play is set in the mid-90s and contains plenty of funny pop culture references, but also deals with serious subject matters like bullying, popularity and sexual identity.