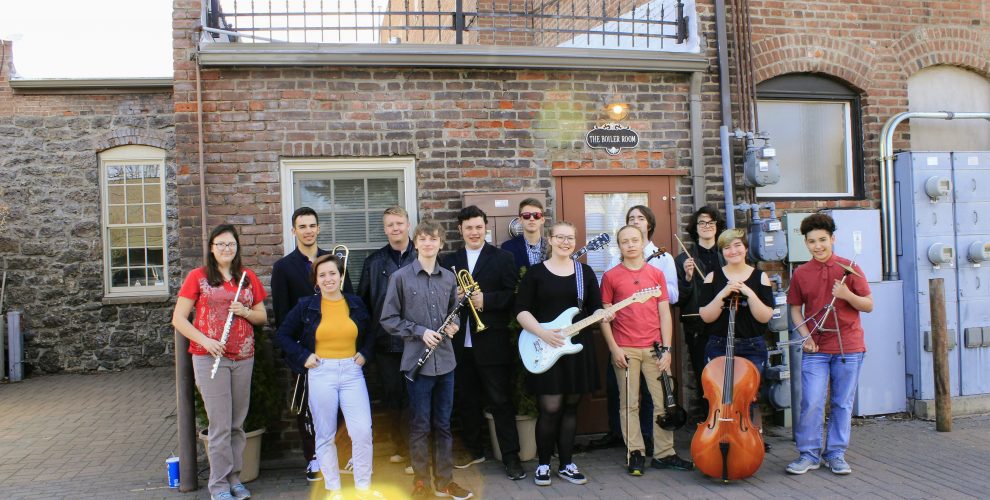 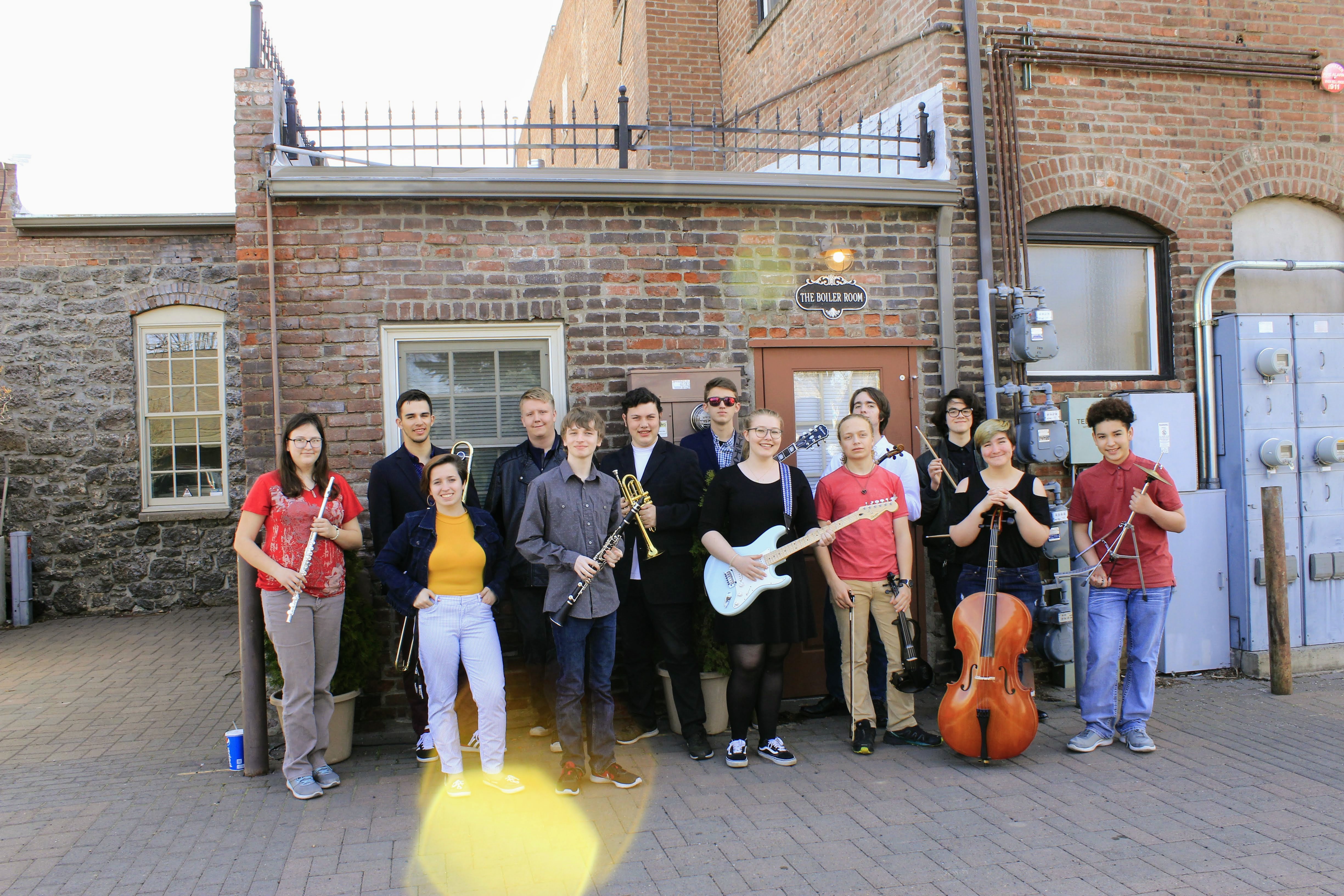 “We’re very excited to release the full “Evergreen Sessions” album,” said Jonathan Moore, RPA High School music director. “This album – an RPA first – is the culmination of countless hours of hard work put in by our students to play, record and learn the painstaking process of making a studio album.”

The album will feature an eclectic mix of compositions ranging from acoustic to indie rock. All music and accompanying artwork was composed, performed, recorded and designed by RPA students.

The event will feature live performances, food, and attendees will have the opportunity to talk to the artists who appear on the album.

The release party is scheduled for 11:30 a.m. in RPA’s McClay Center for the Performing Arts. “The Evergreen Sessions” is available for download here https://rpa-music.bandcamp.com/album/the-evergreen-sessions.