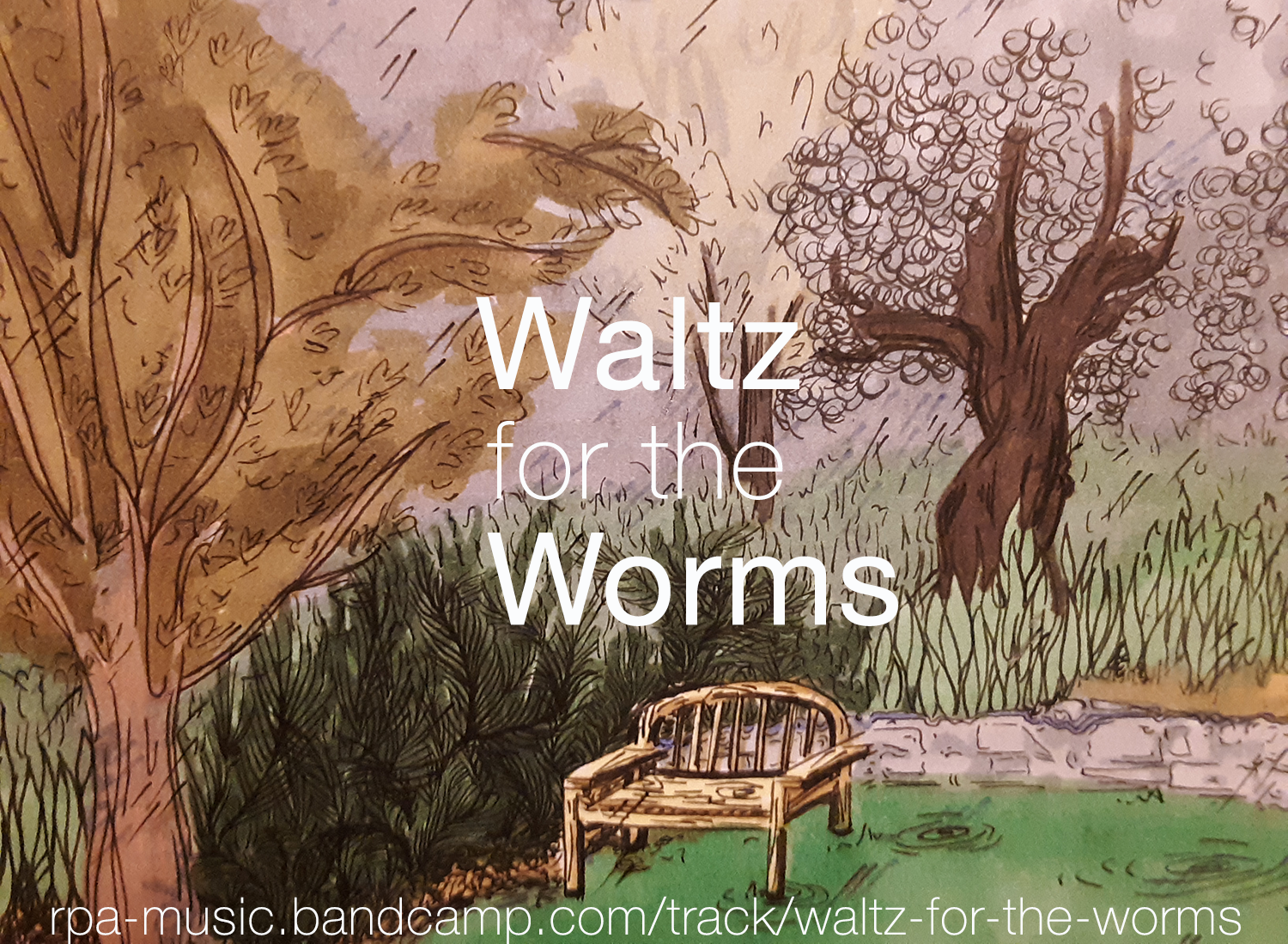 The second single off of the RPA High School student-produced music album “The Evergreen Sessions” was released on Wednesday, Nov. 13, 2019.

Titled “Waltz for the Worms,” the new single was composed by senior Rose Williams, with artwork by senior Allison Lehto.

The album’s music and accompanying artwork was designed, composed, performed and recorded by RPA students.

“The Evergreen Sessions” will feature an eclectic mix of original compositions ranging from acoustic to indie rock.

The full album comes out on the music-sharing site, Bandcamp in January 2020.

“Waltz for the Worms is available now at https://rpa-music.bandcamp.com/track/waltz-for-the-worms.