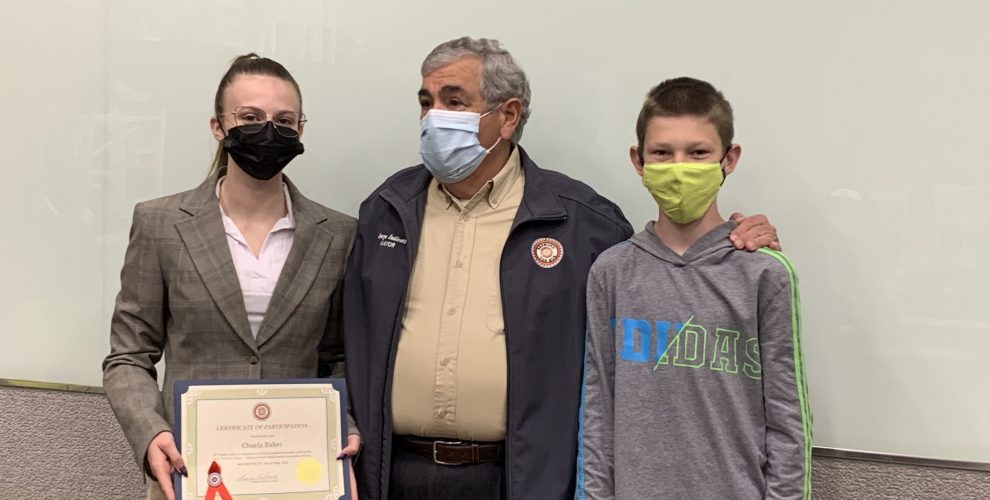 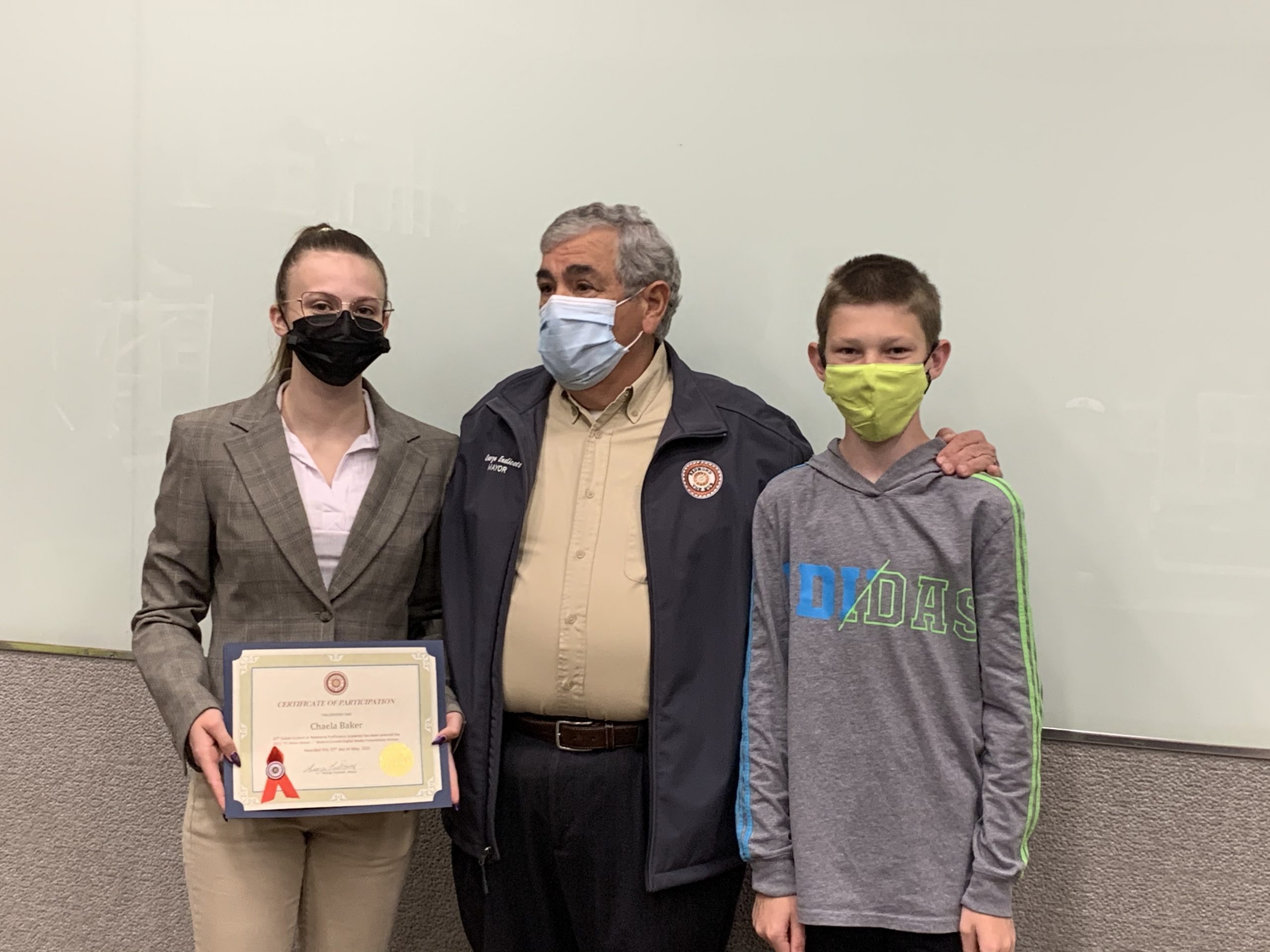 The annual contest gives elementary, middle and high school students the opportunity to explain policies and initiatives they would put in place if they were mayor. Contestant entries are composed of posters, essays and digital media.

In her video entry, Baker said increasing recycling opportunities would be one of her major initiatives, even adding a recycling center to Redmond. Baker would also ensure that Redmond city parks were safe and clean.

Swift, a seventh-grader at RPA Middle School, pledged to tackle the issues of homelessness, writing, “I would propose the city build a designated homeless camp, somewhere along Maple Avenue. It would have bunkhouses, an area for tents, and a program to help people get jobs. The camp would be built on tax dollars, and would charge its patrons 5-10 dollars a night. I think that this would really help homelessness in Redmond (and Oregon as a whole), and could aid the homeless in getting back on their feet.”

First place-winning students and their families will be invited to attend the OMA Summer conference in North Bend at the Mill Casino on July 31, to have their prize presented at an awards luncheon. As first place winners, Baker and Swift will both receive $500 checks.

Redmond Mayor George Endicott had the honor of informing Baker and Swift of their first place wins in a small ceremony at RPA’s middle school campus on Tuesday, June 8.