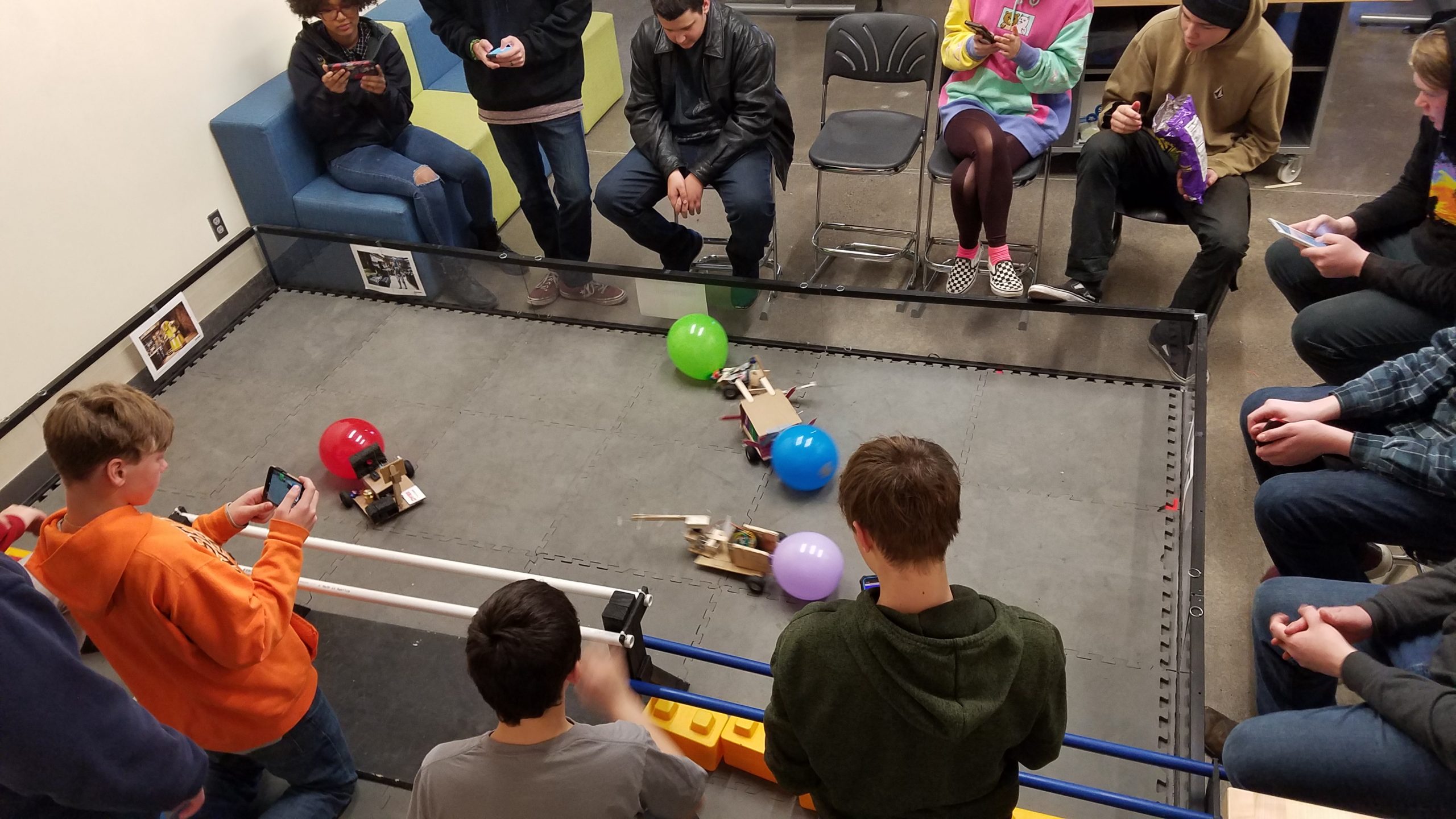 Redmond Proficiency Academy’s (RPA) Battle Bots class has spent the month of January preparing for battle – battle with robots that is.

Battle Bots is a project-based class where students design and create their own robots and compete in battle challenges as a class –– something they are able to do because of RPA’s unique January Term, or Jan Term.

Running from Jan. 6 to Jan. 23, 2020, Jan Term was created to allow students to explore a subject they would not otherwise take during a regular grading period, and other students to gain more in-depth experience in a subject with which they are already familiar.

“Battle Bots is an exciting way for students to interact with programming, engineering, and design elements,” said Josh White, robotics instructor. “Jan Term allows them to delve even further into robotics, try out new things and ultimately, prepare for the next battle.” 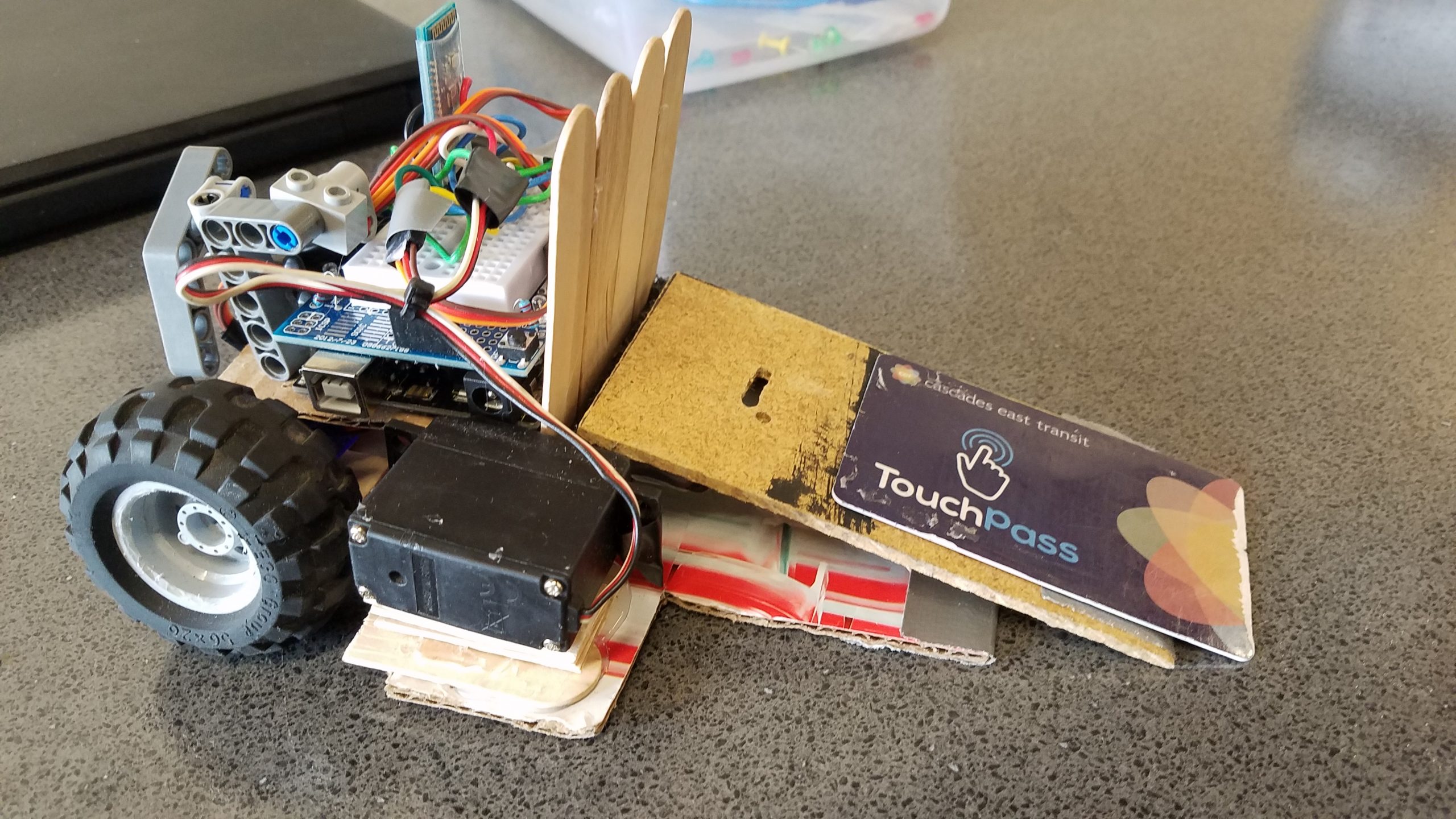 Students are learning how to create their own Android apps that run on their phones or tablets to control the robots using Bluetooth technology.

The class utilizes Arduino protyping boards with Bluetooth modules, and other inexpensive hardware, so that students can buy and built their own robots outside of class if they choose to.

In addition, students are taught 3D printing and designing, incorporating the prints onto their robots.

“I am thrilled to have the opportunity to teach this class,” White said. “The students are very engaged and having fun designing, building, and programming their robots to take on other teams. It’s a very engaging version of the engineering design process with high stakes.”