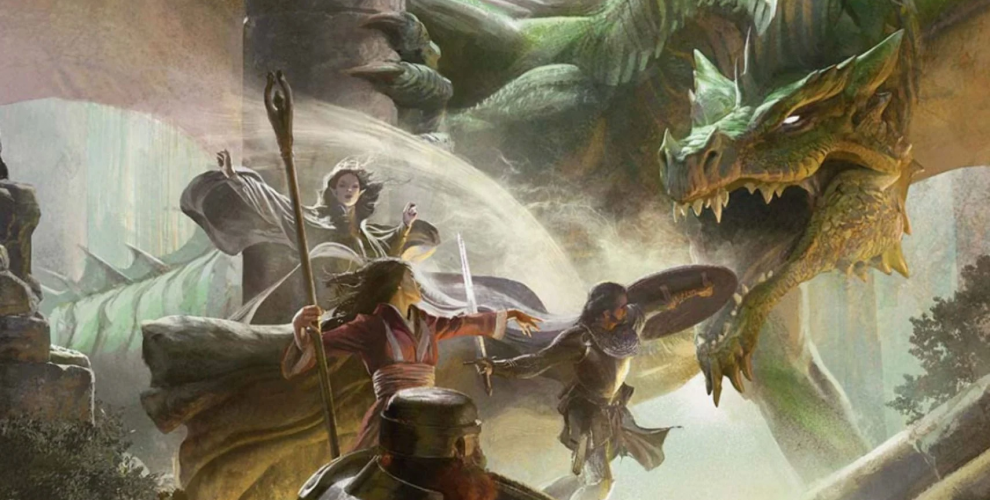 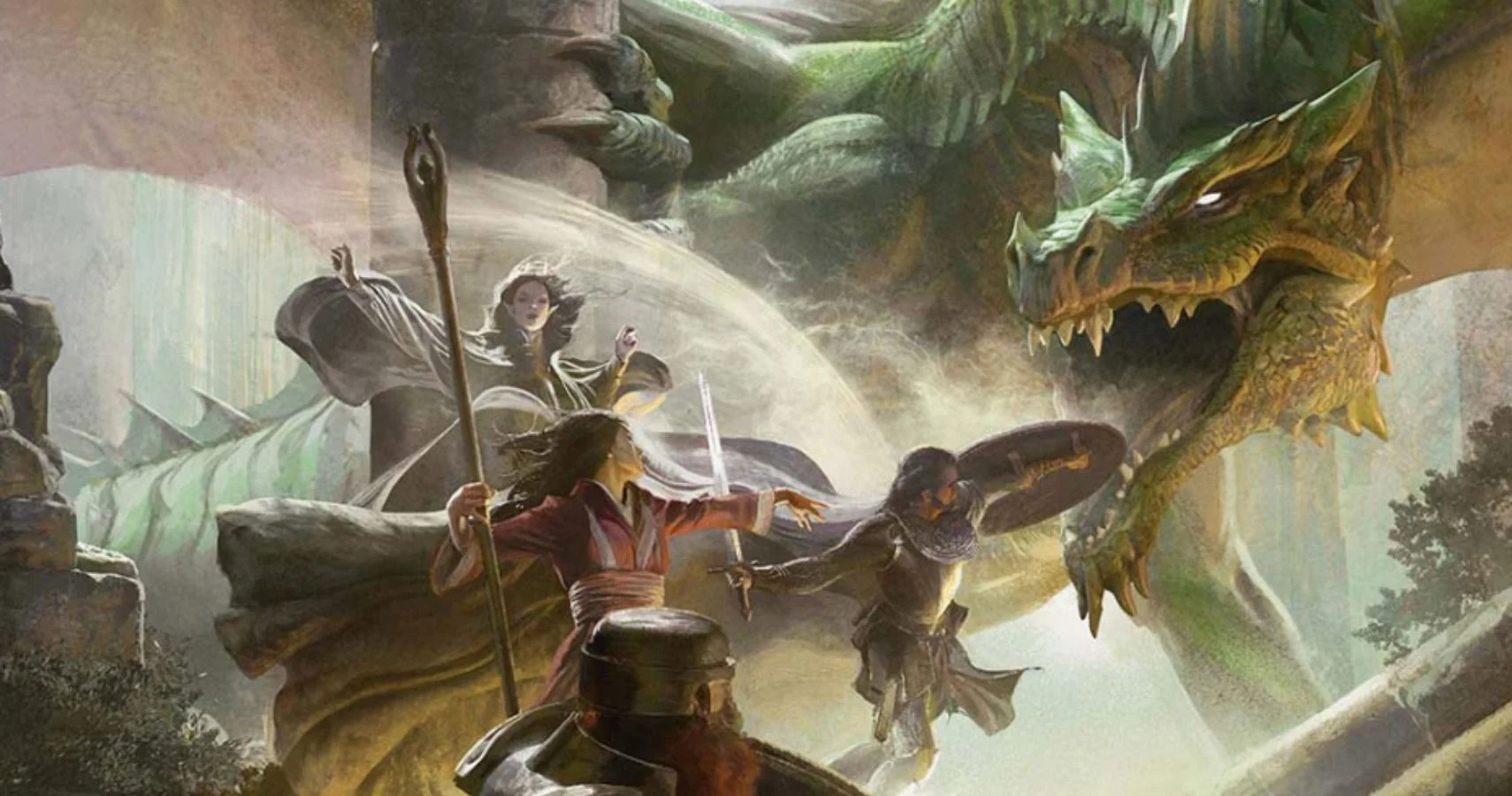 Dungeons and Dragons, or more lovingly known by dedicated players, D&D, is having a moment. First released in 1974, D&D is a magical role playing game that depends heavily on the group of player’s imaginations. As a popular D&D website writes, “The core of D&D is storytelling. You and your friends tell a story together, guiding your heroes through quests for treasure, battles with deadly foes, daring rescues, courtly intrigue, and much more”

“As a teacher in Comprehensive Distance Learning, given the opportunity to start a weekly meeting to engage students during Proficiency Friday, my main goal was to get students talking to one another,” Eberhart said. “After a few conversations with my freshman advisory, RPA D&D Club was formed!”

Proficiency Fridays were formed to provide an opportunity for fun and engaging activities for students at RPA. Created by educators, the activities range from clubs to virtual outdoor activities. Topics typically cover areas teachers are passionate about, allowing them the opportunity to share this passion with students.

Since most of the game is played in your mind, you just need a group of players and Dungeon Master or DM. A DM is your leader. They are all knowing, taking the group on their quest and leading them. If a new monster pops up, the DM lets the group know and then asks how they would like to proceed. They help follow the rules, but more importantly, they help the group move the story along. Sometimes rules aren’t as important as the story.

Freshman Zakk Williams led the charge to create the club, Eberhart explained. He was able to get a group of about 25 students together, poll everyone on their skill level from “never played” to “The Tarrasque” (the strongest member in D&D world). From there, they asked for volunteers to become Dungeon Masters, or DMs. The DMs took on groups of 5-7 with varying experience levels. The DMs then chose an appropriate campaign for the group to go on together and helped new players develop characters.

“The best part of the RPA D&D Club is that it’s 100 percent student led,” Eberhart said. “I’ve witnessed some impressive leadership with our DMs and that makes me very proud. They are great teachers and love helping other students learn D&D.”

The RPA D&D Club plays every Friday at noon in break out rooms on Zoom.