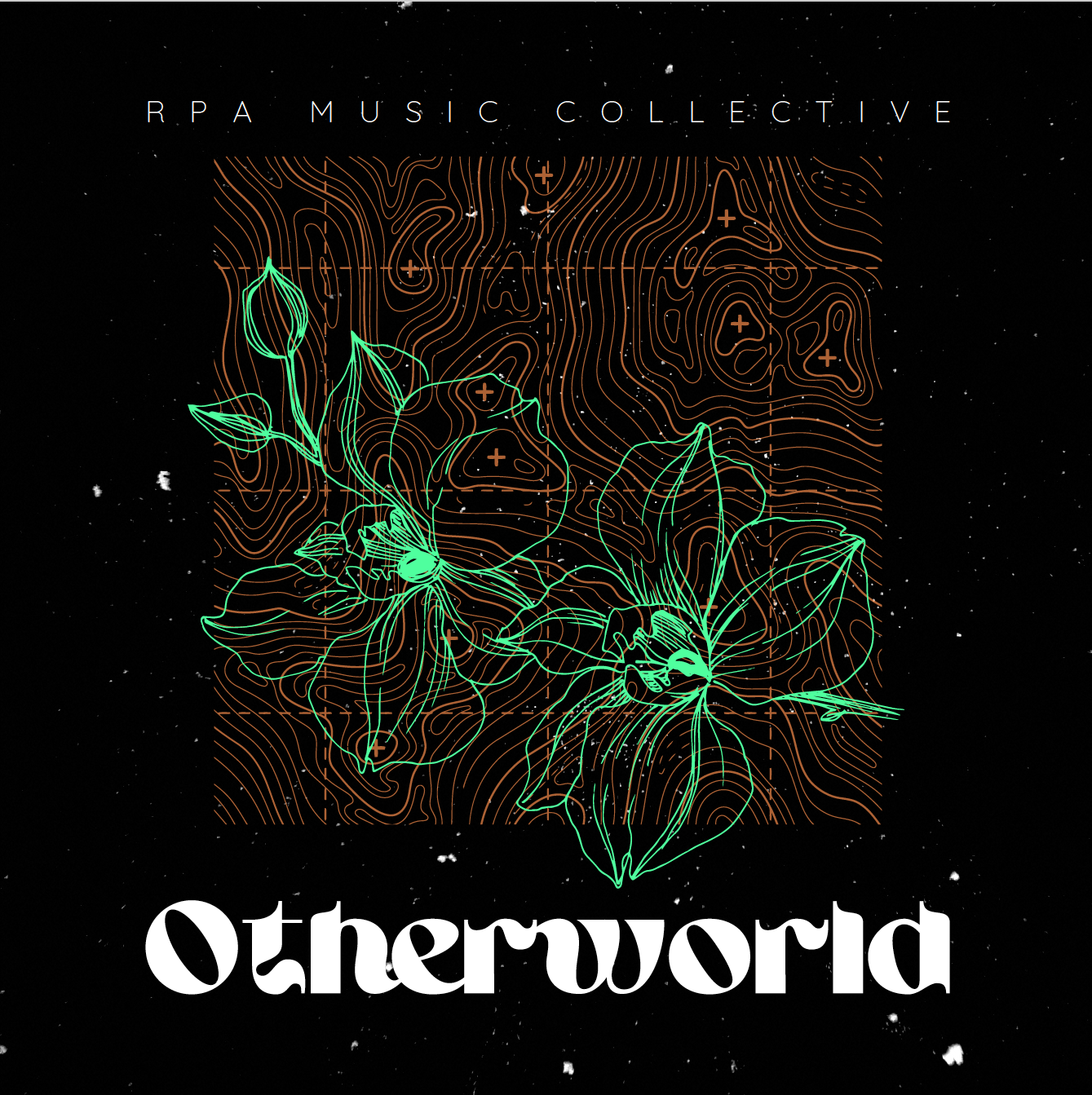 “Our students have really outdone themselves this year –  this album is a collaborative, unified and sophisticated artistic statement,” Moore said. “I am extremely impressed and proud of the work they put in.”

Students collaborated on and recorded most of this album remotely using Soundtrap, a cloud-based recording software and Zoom. A few of the tracks were written and produced independently by students in RPA’s songwriting and production class.

With album cover artwork produced by senior Winonan Holloway, the release features 11 tracks based around the theme and title of the album, “Otherworld.”

“The album is an artistic statement by students processing a challenging year and many overarching themes of this year shine through, such as isolation, hope, daydreaming and fantasy,” Moore explained.

“Despite the new challenges we faced this year, we rose to the occasion and produced an amazing album,” said junior Brooke Everest.

The album will be available on YouTube by searching “RPA Music Collective” and on Bandcamp. It will be released on Spotify in the fall.