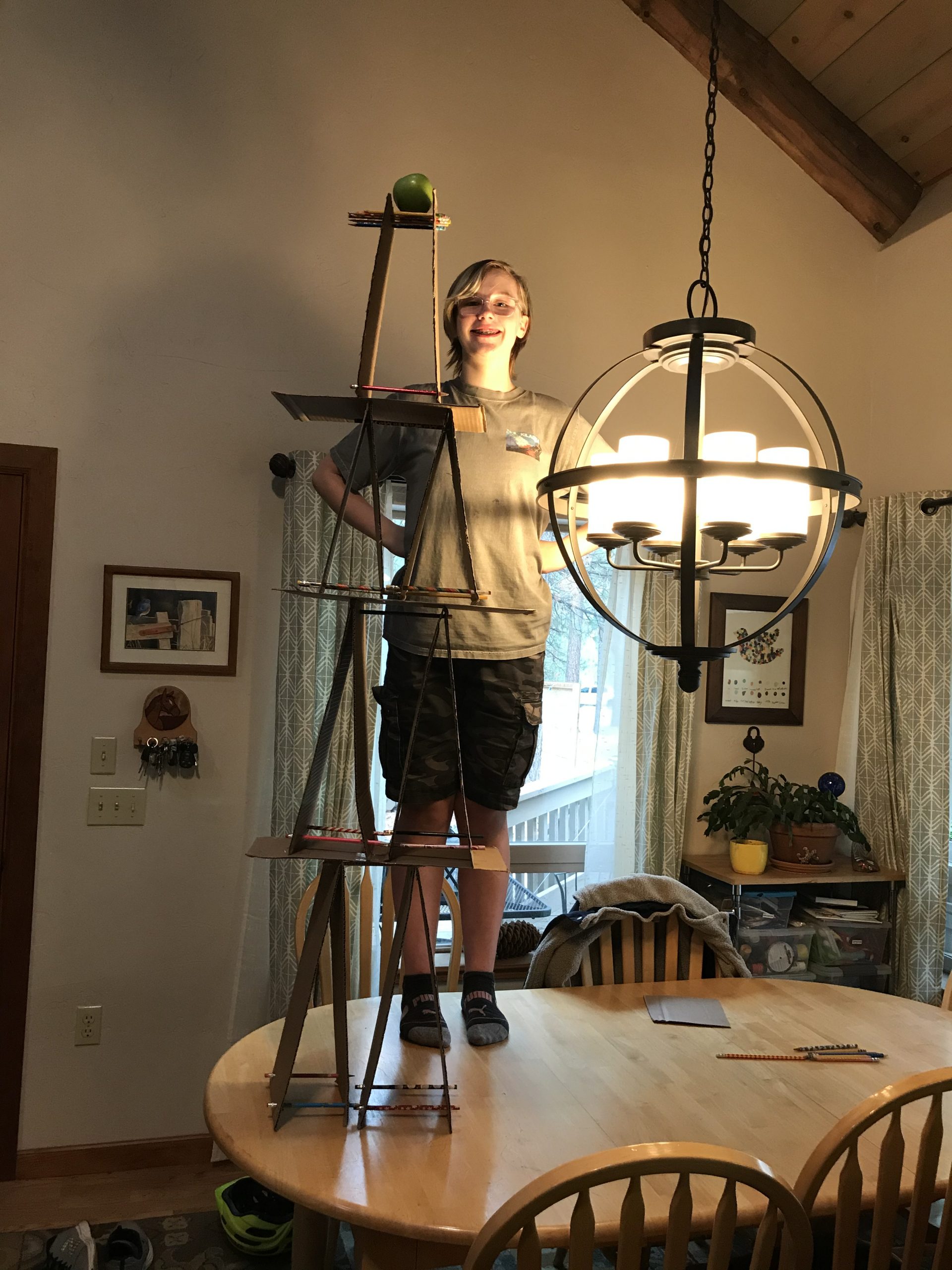 During in-person instruction, RPA Middle School mathematics instructor Johnny Wilson taught an elective class called Under Construction that had students literally getting hands-on experience by building things with their hands.

Under Distance Learning for All, Wilson wanted to do something similar, but with his students not being able to cut 2x4s with a chop saw in the classroom, for example, he had to get creative with how he would deliver a comparable education. This led him to create STEM Maker Lab, a way of remotely assigning student’s work on creative STEM projects.

“The idea behind STEM Maker Lab is to use the stuff you probably have laying around the house to build, create, and tinker,” Wilson explained. 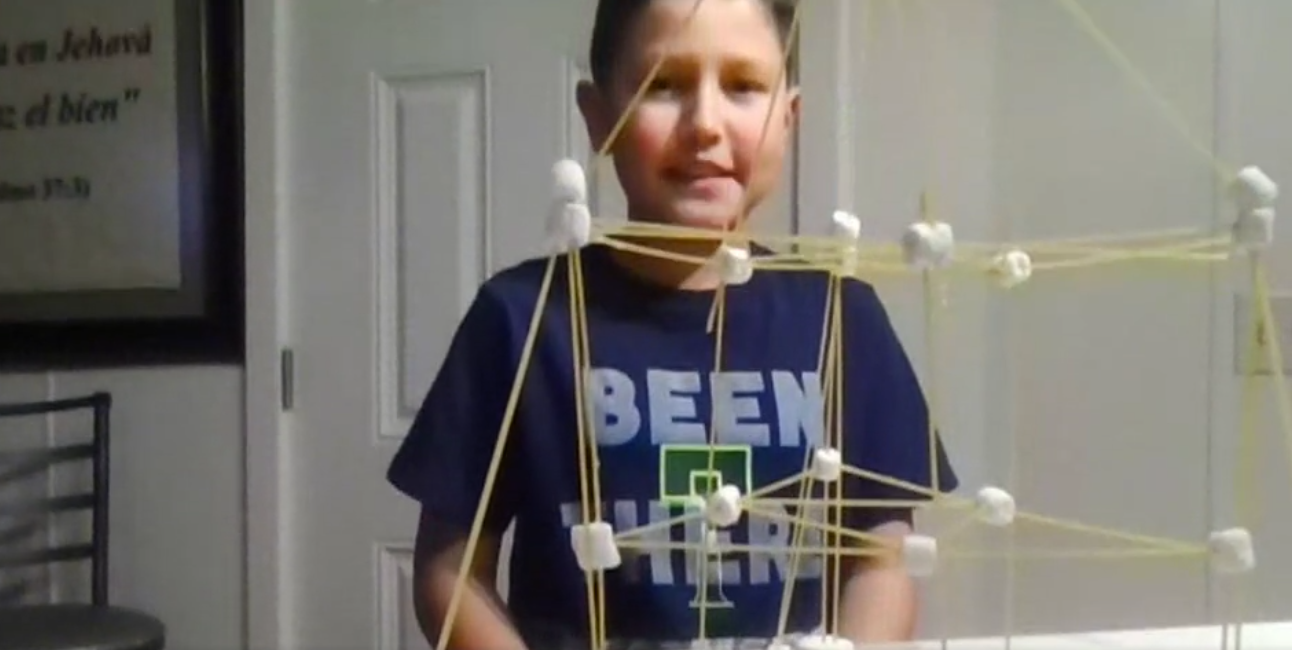 Each week, he provides students with a challenge and a few basic parameters.

“I try to be purposefully vague, because I want them to be really creative,” he said.

Wilson has also organized a materials pick-up system, where students are able to obtain materials from the school and take home for the week’s assignment.

Students submit their creations via Flipgrid, allowing the class to view their classmates’ work.

Wilson said he tries to pick a winner each week but he has difficulty deciding due to the creativity and competitiveness of the group.

“Most weeks there have been multiple winners, because it’s hard not to appreciate how kids can look at these challenges through different lenses,” he said.